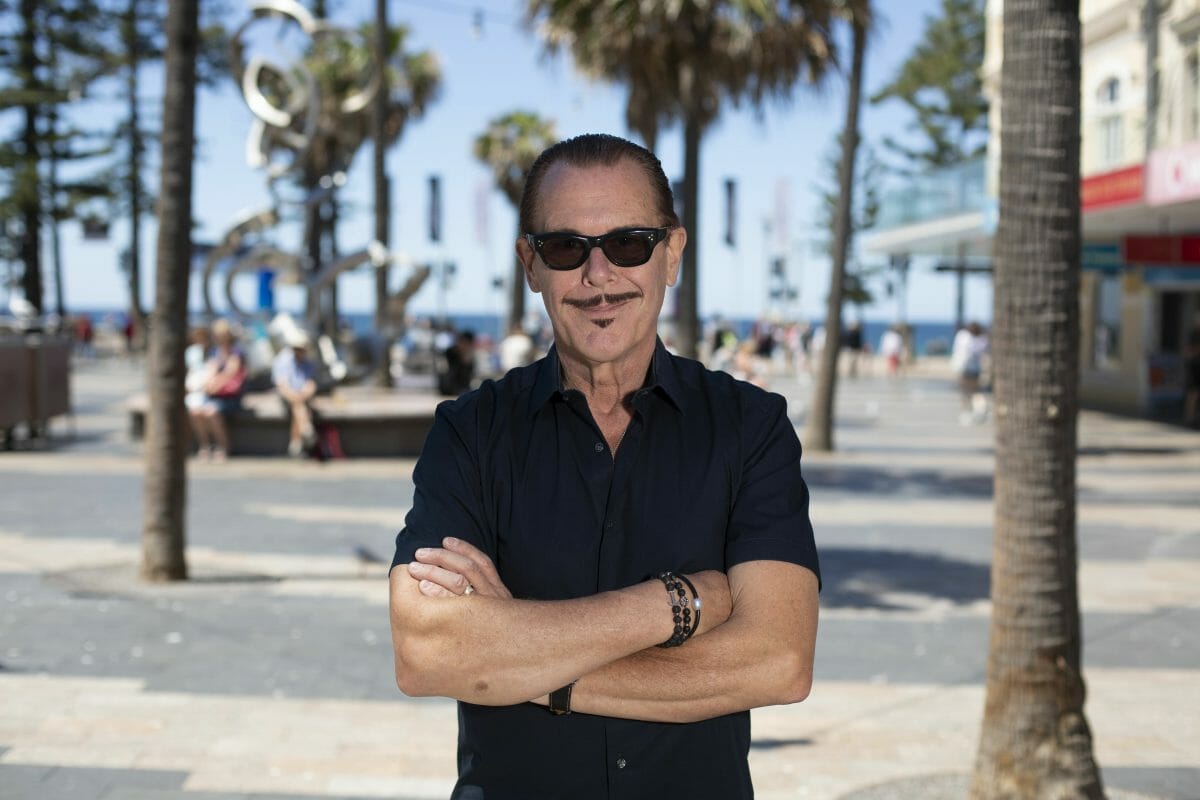 Rock star Kirk Pengilly, from iconic band INXS, has joined Glaucoma Australia as an ambassador. Mr Pengilly’s own experience of glaucoma is the driving force behind his new role and passion to be part of the fight against eye disease.

As a Glaucoma Australia ambassador, Mr Pengilly is hoping to… encourage Australians to discuss their family’s eye health to find out if they have a genetic history of the disease

Glaucoma is the leading cause of avoidable blindness worldwide, affecting more than 300,000 Australians, yet it is estimated that 50% of those living with glaucoma are undiagnosed. More than eight million Australians are not having regular eye tests.

“In 1985, I came within an inch of losing my sight because of glaucoma. Due to the severity of the disease, I was fast-tracked to a pioneering Australian ophthalmologist who quickly treated my deteriorating sight and prevented further damage to my vision. Until that point I had no idea what glaucoma was,” said Mr Pengilly.

“When I got glaucoma it really hit home and I realised how important sight was to me – and, obviously, to everyone. It was a real wake-up call as I came so close to losing my eyesight. As a result I’m certainly more aware of my eyes, my eye health and the importance of regular eye exams.”

Annie Gibbins, Glaucoma Australia CEO, says they are thrilled to welcome Kirk Pengilly as an ambassador.

“His experience demonstrates that glaucoma can affect anyone, and shows the importance to getting your eyes tested as early detection and intervention is paramount to defeating the disease.

“Kirk also shares the positive message that good eye health can help save your sight. Which is why it’s really important that anyone who has a family history of glaucoma or is 50 years or older gets tested every two years,” said Ms Gibbins.

As a Glaucoma Australia ambassador, Mr Pengilly is hoping to raise greater awareness of the importance of eye health and encourage Australians to discuss their family’s eye health to find out if they have a genetic history of the disease.

“I’m really pleased to be an ambassador for Glaucoma Australia, and to help get the message out to Australians about the importance of having your eyes checked regularly, because most vision loss is preventable if detected early.”