Gabi Hollows Among Australia’s 25 Most Influential 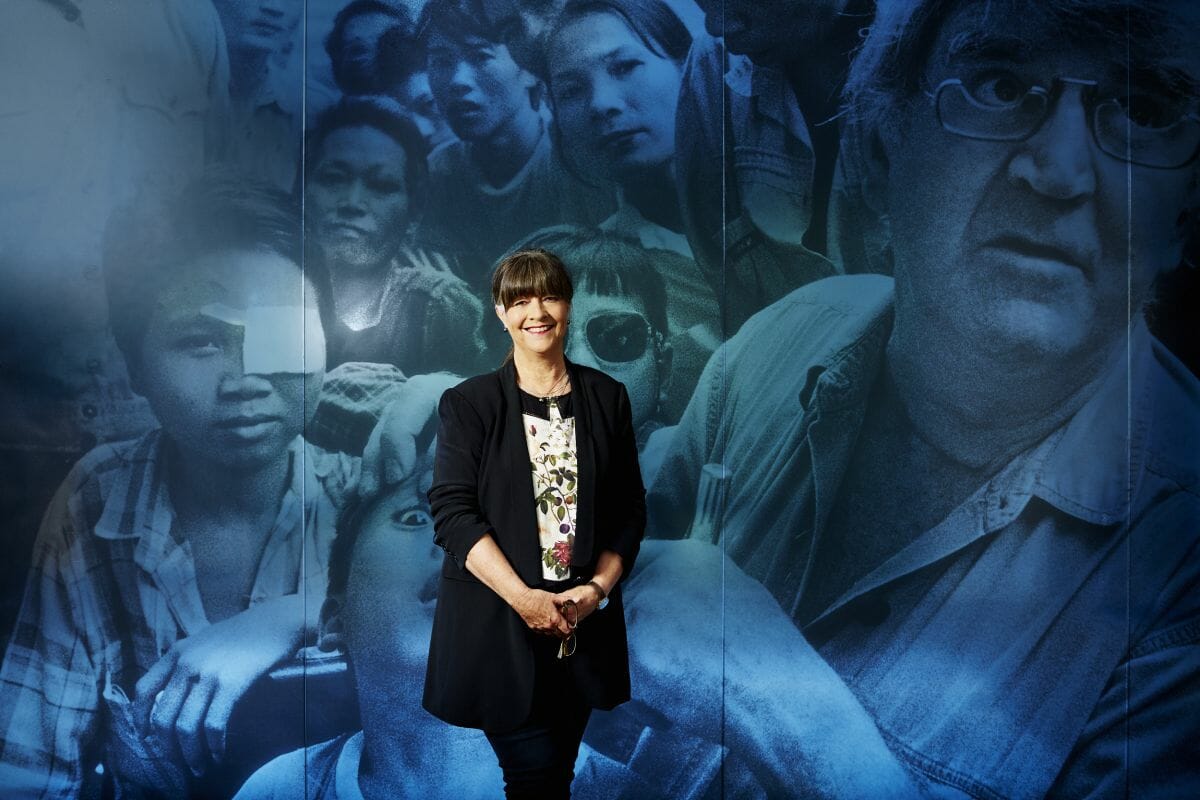 Gabi Hollows, the Founding Director of The Fred Hollows Foundation, has been named one of the top 25 Australians generating positive social change in the Impact 25 Awards.

The Impact 25 awards were presented at a virtual ceremony on 31 March 2021.

Ms Hollows was recognised for her life’s work which, since the 1970s, has been dedicated to restoring sight to people who are needlessly blind and vision impaired.

For me, a world in which no person is needlessly blind has always been the end goal. If we can work ourselves out of a job, then our work is done

After receiving eye surgery as a toddler, Ms Hollows studied to become an orthoptist so she could pay forward the life-changing surgery she received and improve other people’s quality of life. 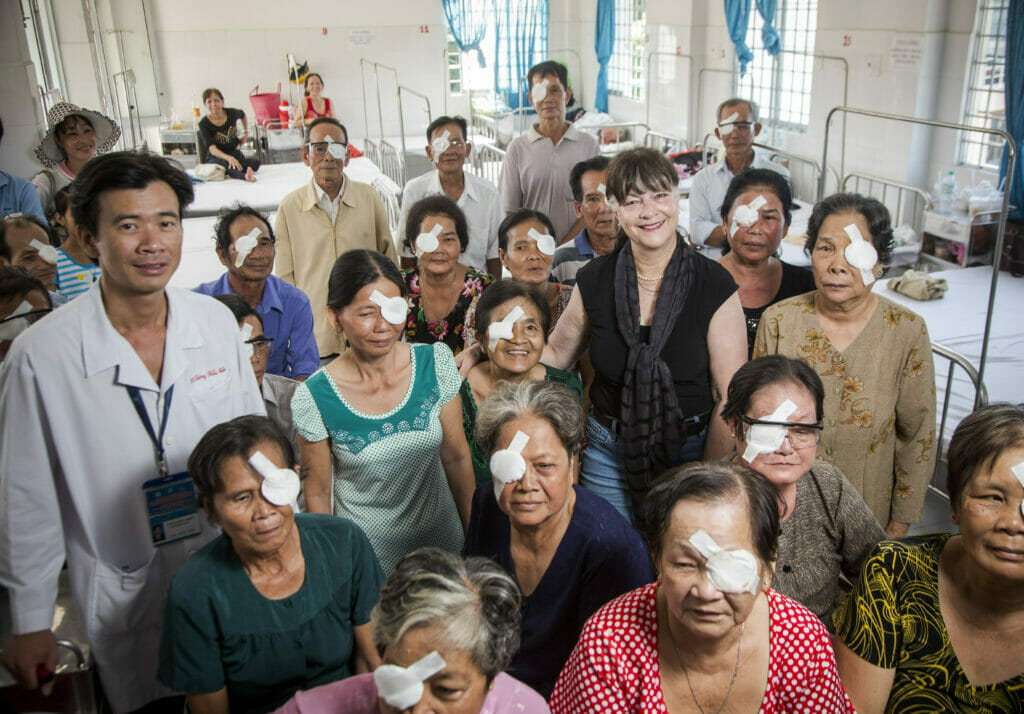 A few years after she met Dr Fred Hollows, they embarked on the Royal Australian College of Ophthalmologists’ National Trachoma and Eye Health Program, visiting over 465 Indigenous communities in the Australian outback together with Aboriginal community leaders and a team of eye health specialists.

The program was the first of its kind in Australia and shaped the health sector’s approach to involving Aboriginal and Torres Strait Islander Peoples in decisions that affect them. It halved the rate of Indigenous blindness in Australia at the time.

In the months before Dr Hollows died in 1993, the pair established The Fred Hollows Foundation with a group of friends. She continues to be actively involved in and champion The Foundation’s work.

The Foundation has since restored sight to more than 2.5 million people.

Ms Hollows congratulated the other award recipients and thanked those who nominated and voted for her.

“I am incredibly honoured to be named among some of Australia’s finest social champions who are making an indelible difference to the world’s most disadvantaged,” said Ms Hollows.

“But I am above all proud of The Fred Hollows Foundation’s supporters from Australia and all over the world, who helped us continue our sight-restoring work in 2020.

“For me, a world in which no person is needlessly blind has always been the end goal. If we can work ourselves out of a job, then our work is done.”

Launched in 2014, Impact 25 is an initiative of the social enterprise Pro Bono Australia, which shares news, careers and resources to help purpose-driven people and organisations grow their impact. The awards recognise the work of  inspirational people in Australia’s social sector.