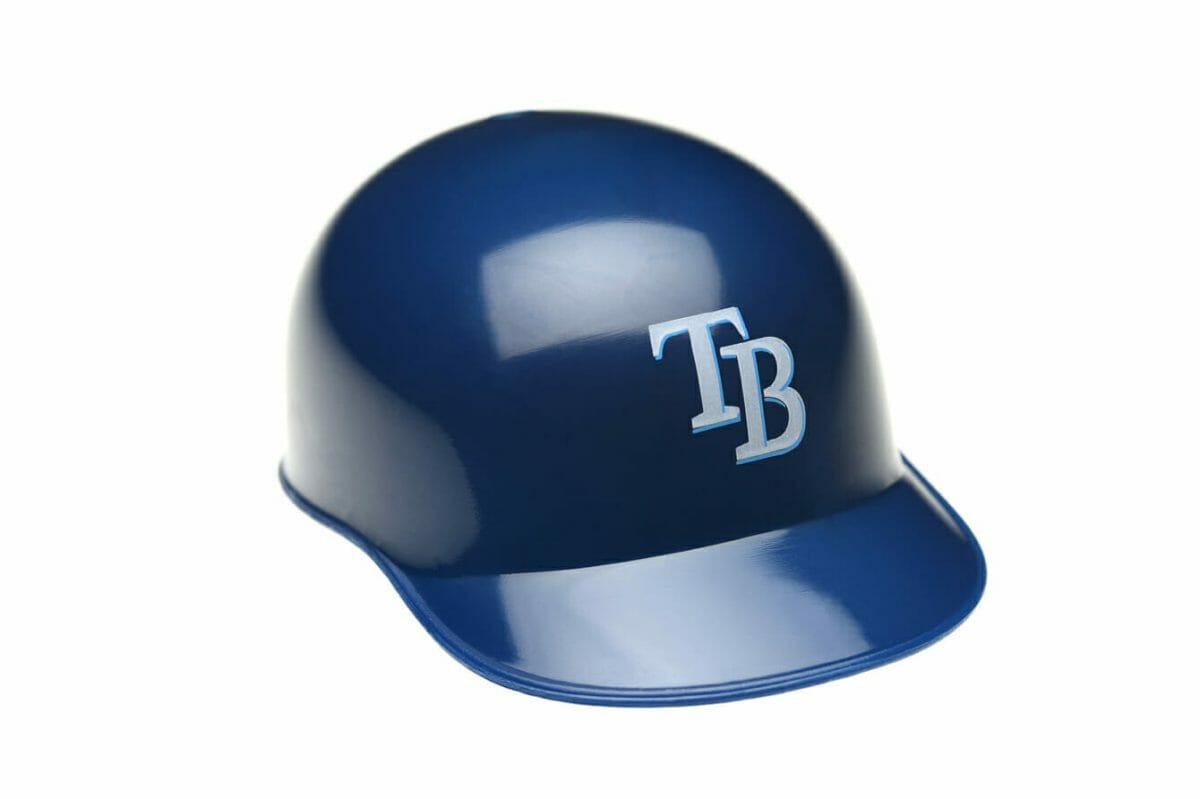 Optical coherence tomography (OCT) is an incredible tool, but is it the ‘be all and end all’ for glaucoma diagnosis and management today… or will it be in years to come?

I recently participated in a virtual educational program in which glaucoma cases were presented, followed by a panel discussion. What struck me was that several individuals never mentioned the optic nerve assessment; instead, they used OCT findings to describe and decide what the diagnosis and management would be. Surprised, I wondered whether I was behind the times. When did the dilated optic nerve assessment become obsolete? When did statistical analysis replace clinical judgement?

The analogy that popped into my head related to major league baseball (I know, not an Australian sport) and their use of analytics

This was not the first time that I have seen clinicians concentrate on OCT findings to the detriment of the optic nerve exam. I have heard recent graduates express similar views. I pride myself on being current with technology and have been part of research projects and database collections for perimeters and OCTs.

The analogy that popped into my head related to major league baseball (I know, not an Australian sport) and their use of analytics, which is a fancy term to describe using statistics to decide how the game is played (i.e. who is pitching, how long and how a person pitches, who hits, where they should hit, where the fielders are positioned, etc.). In the 2020 world series, Tampa Bay Rays were leading, and appeared on their way to winning the series, when, in the sixth inning (of a nineinning game), the manager replaced their starting pitcher Blake Snell because he had come to his pitch count limit. Analytics said that this was the point when his performance would decline, even though the pitcher was unhittable and showed no sign of tiring. The replacement got lit up by the Los Angeles Dodgers, who finally scored and went on to win the game and the world series. The pundits said that this was an anomaly.

Recently, several major-league baseball managers were fired because they were older and wanted to go by their instincts instead of statistics in managing the team. This included the St. Louis Cardinals manager whose team won 17 games in a row and made it to the playoffs. It seems victories are no longer the desired outcome, using analytics is.

So, I come back to the initial thought: is using the OCT’s summary metrics and colour scales the same as analytics? When did statistics – and not clinical judgement – become the way one decides if a person is a glaucoma suspect or has glaucoma?

One difference between major-league analytics and the data clinicians use is that the summary metrics on the OCT are based on a limited data set; nothing like the millions of data points baseball uses. Every baseball team has at least one dozen individuals who examine millions of statistics relating to their players and opponents. In comparison, the reference database, whether for the perimeter or OCT, comprises about 325 individuals of different ethnicities, genders, and ages.1,2 Reference database limitations include the refractive range only going from plus to minus six diopters, with the allowance of two diopters of astigmatism and a limited number of individuals in each age group.2 There is limited artificial intelligence (AI) built into any of the software algorithms and that is if one considers Guided Progression Analysis (GPA), no matter how basic, to be a type of AI system. Also, the clinician needs to be comfortable analysing the results for artifacts, as these are rarely detected by the device. A blink, blurred image, or floater may be misconstrued by the device as retinal nerve fibre layer (RNFL) or rim loss, signifying findings compatible with glaucoma. Additionally, there are certain conditions, such as disc haemorrhage or pigment, that are not detected by the OCT; as well as anatomic differences in healthy eyes such as blood vessels being more temporal, or the disc being tilted, which may lead to erroneous classification.

The OCT is an incredible tool, but is it ready to be the primary instrument used to assess the optic nerve, RNFL and macula for glaucoma damage? I think not, and not because I am old-school. We do not have AI software to aid the clinician in making important clinical decisions. Years ago, I wrote a paper with several colleagues that discussed the ‘five Rs’ for examining the optic nerve.3 Our goal was to describe a simplified, systematic method for optic nerve and RNFL assessment, in part because many clinicians were concentrating on the cup/disc ratio and did not understand the importance of examining the entirety of the optic nerve along with the RNFL and surrounding tissue. We described a method to assess the disc size, neuroretinal rim, and observe for disc haemorrhages, parapapillary atrophy, and RNFL loss. Dr Don Hood has developed a similar method to assess OCT results, including flipping the traditional RNFL assessment by going from a temporal starting point with nasal in the middle (TSNIT) to a nasal starting point with temporal in the middle of the curve (NSTIN).4 On Dr Hood’s printout, he also flips the way the retina is displayed to the field view. These simple changes offer better recognition of relationships between the field and OCT loss. And while using Dr Hood’s approach will improve the clinician’s acumen, it does not yet include AI.

The OCT improves a clinician’s ability to detect glaucoma as well as recognise progression. But when do you use the OCT? Is it a screening test done on every patient? This is expensive and, in the United States, there is an issue with reimbursement. Using a test as part of the general examination requires a similar charge to the patient as if they are being examined for glaucoma (unless the screening test does not offer the same degree of analysis that the full package does). And why isn’t the OCT commonly used as a stand-alone test? Studies have shown that the sensitivity and specificity for early glaucoma range from 85 to 88% with a specificity varying from 80 to 95%.5,6 Thus, it may miss up to 15 individuals (out of 100) who have glaucoma and overcall up to 20 individuals who do not have the disease. But the instrument’s diagnosis capability improves when you add the optic nerve examination.

AI will be with us shortly. Already there is a fundus camera that detects diabetic retinopathy based upon photographs, and a host of papers have shown how well fundus photos and OCT data (macula, RNFL, rim measurements) can detect glaucomatous disease.7,8 AI uses millions of data points with the data set trained on healthy and glaucoma individuals. The concept of software as a medical device (SaMD) is an important one, with the clinician needing to be aware of the device’s limitations. How the software is used is important, does it provide insight, drive clinical management, or lead to diagnosis and treatment?

I would suggest that the OCT is a supplemental tool that for now informs and provides insight. It is best used with the optic nerve assessment (preferably dilated) as well as other diagnostic tests such as perimetry. The future may show that AI performs so well that the OCT may become the primary tool, allowing it to drive clinical management and perhaps lead to diagnosis and therapy decisions. But we are not at this point yet, and it will be a while before the OCT replaces the clinician and their judgement.

Dr Murray Fingeret is a Clinical Professor at the State University of New York, College of Optometry and a fellow of the American Academy of Optometry. He was induced into the National Optometry Hall of Fame in 2019 and sits on the Board of Directors of the Glaucoma Foundation. Dr Fingeret is a member of the American Glaucoma Society, the American Optometric Association, and the National Academies of Practice. He is a founding member and past-president of the Optometric Glaucoma Society and currently the president of the Optometric Glaucoma Foundation in the United States of America.