Connect with:
HomeminewsAustralians in Running for International Optician of the Year Award
minews
author: mivision

April Petrusma CEO of Optical Dispensers Australia, and Grant Hannaford, co-founder and director of the Academy of Advanced Ophthalmic Optics, have been nominated and shortlisted as two of four finalists worldwide for the International Opticians Association (IOA) 2022 International Optician of the Year Award.

Ms Petrusma is a present and consistent professional voice in the industry. She presents at industry events, engaging as an on-call optical dispenser for her long-term practice affiliation, and as a senior trainer for the Australasian College of Optical Dispensing (ACOD), Australasia’s largest optical dispensing training organisation.

The winner of the IOA 2022 International Optician of the Year Award will be announced at the world’s leading optical trade show, SILMO Paris 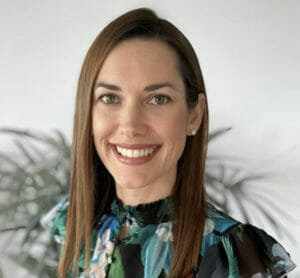 She also draws on her immense knowledge to contribute to industry publications, and is the spearhead of Optical Dispensers Australia, Australia’s newest member-based support network for the optical dispensing industry.

Mr Hannaford holds a qualification in spectacle lens design with honours from the United Kingdom under the tutelage of Professor Mo Jalie and is the first and only spectacle lens designer in Australia. He has an interest in research and photonics, lectures at University of New South Wales and is a doctoral candidate under the supervision of Professor Nicola Logan at Aston University in the United Kingdom. 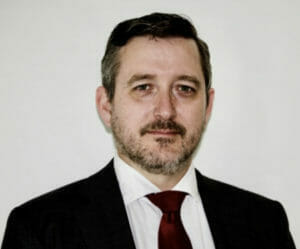 Mr Hannaford has been awarded as a Paul Harris Fellow and is recognised by the Australian government for his aid work in Mongolia and Nepal. With his partner Thao Hannaford, he established the Academy of Advanced Ophthalmic Optics, a company specialising in education and professional development of practitioners in the ophthalmic science industry.

mivision congratulates Ms Petrusma and Mr Hannaford on the recognition. The winner of the IOA 2022 International Optician of the Year Award will be announced at the world’s leading optical trade show, SILMO Paris, in September 2022.