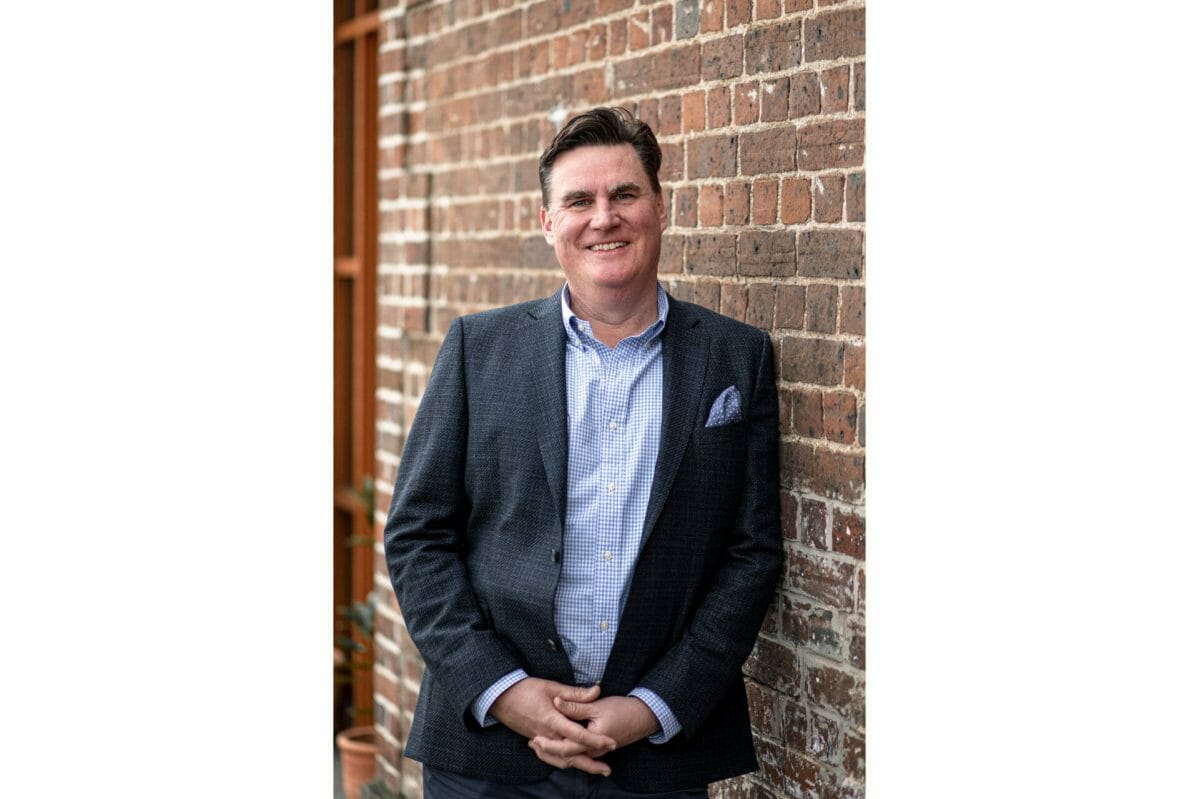 Mr Wylie, who is passionate about the ‘for purpose’ sector, brings significant experience and a passion for driving positive health outcomes for Australians. He is committed to leading the organisation in improving the lives of people with glaucoma and those at risk of the disease.

Mr Wylie, who is passionate about the ‘for purpose’ sector, brings significant experience and a passion for driving positive health outcomes for Australians

Prior to joining Glaucoma Australia, Mr Wylie has worked at a number of leading Sydney-based advertising agencies, including Lintas and Mojo. At the age of 28, he and his partners founded Ursa Communications, an advertising agency that specialised in health communications. Ursa’s blue-chip clients included the Australian Government, Pfizer, Roche, GlaxoSmith Kline, Eli Lilly, MLA, Red Cross, and Vision Australia. Following the sale of Ursa to Clemenger Group in 2012, Mr Wylie made the jump from ‘for profit’ to ‘for purpose’.

As Director of Fundraising and Brand at the Heart Research Institute (HRI), and CEO of the Liver Foundation, Mr Wylie was passionate about bringing creative thinking to modern health challenges. As a Board member at the Wayside Chapel, he was instrumental in driving new funding streams to extend support to a wider range of people needing assistance.

“I am looking forward to new challenges with Glaucoma Australia which is well positioned to focus on growth initiatives to advance its Mission of ending glaucoma blindness for all Australians,” said Mr Wylie.

Having commenced as CEO, the Glaucoma Australia board said Mr Wylie will be a driving force in leading a growth agenda for the organisation to raise awareness of glaucoma and provide support to patients.