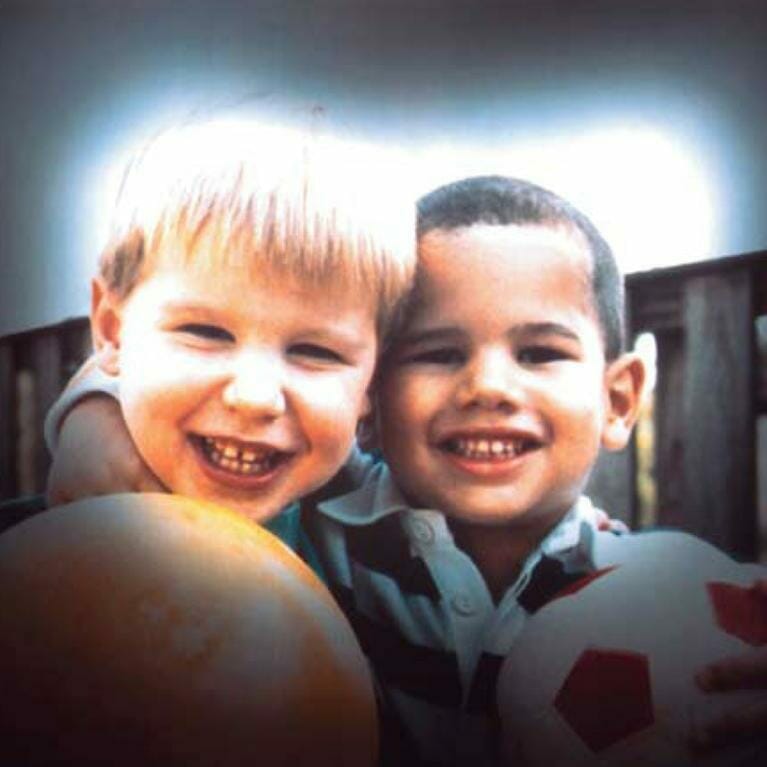 Like the inaugural event last year, World Glaucoma Day involves volunteers and organisations from more than 60 countries co-coordinating some 1,000 events to promote better awareness throughout the world about glaucoma.

In Australia and New Zealand, the message is clear, with early diagnosis and regular treatment the sight thief can be stopped dead in its tracks.

At least 150,000 Australians are slowly losing their sight and they don’t know it. And the sad fact is that a simple eye test could save their precious sense if detected early enough.

The WHO has described glaucoma as the second leading cause of blindness after cataracts, with some 65 million people world-wide suffering from the disease

The culprit, glaucoma, is described as the ‘sneak thief’ of sight because it irreversibly destroys vision silently and gradually, starting with the side vision and the tragedy is many people believe it’s simply a symptom of ageing eyes. In fact, at least 7,000 Australians are actually blind because of untreated glaucoma.

“The sad fact is that many people who have lost sight due to glaucoma could have reduced their visual impairment had their disease been detected early enough and appropriate treatment instituted. Simple eye drops or surgical procedures can halt or significantly slow the progress of glaucoma,” says Mrs. Beverley Lindsell, National Executive Officer for Glaucoma Australia.

In the wake of the successful glaucoma awareness campaigns conducted in Wagga Wagga and the Gold Coast last year, Glaucoma Australia has again targeted a large regional Australian town for the launch of World Glaucoma Day.

Last year, Glaucoma Australia and the OAA targeted the Gold Coast in an eight week campaign to determine how many people presented for eye examinations in the wake of the awareness campaign.

This year, in the week leading up to the day, a co-ordinated advertising and media campaign will target people over the age of 40 living and working in Tamworth, in northern New South Wales. The aim of the campaign is to encourage them to see their local optometrist or ophthalmologist for a glaucoma check.

As with Wagga Wagga and the Gold Coast, the campaign in Tamworth has been made possible through a joint partnership between Pfizer Australia, Glaucoma Australia and the Optometrists Association of Australia (NSW/ACT Division).

According to Mrs. Lindsell, Tamworth was selected because the country music capital reflects a strong part of the Australian profile internationally and also represents the regional/rural demographic where studies show there is a strong need for better glaucoma awareness.

Glaucoma Australia, with the help of optometry and ophthalmology professionals and with funding support from Pfizer Australia, is visiting Tamworth with the aim to close some of the gap between country and city awareness of glaucoma,” Mrs. Lindsell said.

Mrs. Lindsell points out that while awareness levels about glaucoma generally are reasonably high in Australia, it still concerns Glaucoma Australia that 50 percent (or 150,000) of an estimated 300,000 Australians with the disease still remain undiagnosed.

“While this figure is comparable to the rest of the developed world and significantly superior to the thirdworld, it is still concerning that Australians – particularly those over 40 and most at risk – don’t regard an eye check every two years as a normal part of their health regime,” she laments.

Andrew McKinnon, Chief Executive Officer for the Optometrists Association of Australia (NSW/ACT Division) backs this up. He says optometrists generally recommended that patients 40 and over visit them at least every two years to check for a variety of potential eye problems, including glaucoma.

“There is unfortunately a view in the community that eyesight will deteriorate as you get older. The problem with this belief is that people often allow eye conditions such as glaucoma which causes permanent damage to continue unabated,” he said.

The World Health Organisation has described glaucoma as the second leading cause of blindness after cataracts, with some 65 million people world-wide suffering from the disease.

Figures presented to the First World Glaucoma Congress in 2005 reported that of the 83 million bilaterally blind people in the world, 10 million are blind because of glaucoma. It was also reported that blindness is 10 times higher in the developing world compared to the developed world.

“The real problem with this sneak thief of sight” says Mrs. Lindsell, “is that people with glaucoma only really notice its symptoms themselves when the condition has progressed and a large part of their vision has been irretrievably lost”.

This is why in Australia and other developed countries 50 percent of glaucoma patients still are not diagnosed and not treated, while in developing countries, this figure is up to 95 per cent of patients.

World Glaucoma Day aims to educate people about how to assess their risk for glaucoma and to be aware of the importance of regular eye exams and disease detection. It also seeks to provide support for diagnosed patients and for members of the advocacy community globally.

“Glaucoma Australia is very keen to promote awareness of glaucoma everywhere in this country, but particularly in regional and rural centres where awareness levels appear to be even less than in the cities.”

“Out here, glaucoma is often advanced at the time of diagnosis, with established and irreversible loss of vision. Glaucoma generally causes no symptoms until the final stages of the disease, when severe damage has already occurred to the highly sensitive retinal nerve fibres. Unfortunately, many adults in the danger group – those with a family history and those over 40 years old – are not aware of the importance of regular eye checks. “Whether through lack of awareness or denial in the face of visual loss, many people are burdened with the tragic consequences of unrecognised, untreated glaucoma. What most upsets me is that their suffering could be avoided with early detection and effective treatment. Unfortunately, the stoicism we so admire in Australians living in the bush can be an enormous burden when it delays the diagnosis and treatment of significant health problems that have devastating consequences such as blindness,” said Dr. Hinchcliffe.

A Victorian study conducted in 2002 shows that rural participants were almost twice as likely to have never been seen by an eye-care provider as their urban counterpart. This represents 13 percent of those living in the country compared with only seven percent of those in the city who have never seen an optometrist or ophthalmologist.

In terms of gender, the overall figure is 11 percent of males compared with eight percent of females who haven’t ever been to an eye-care practitioner.

The Victorian study revealed that while rural participants had noticed some change in their eyesight, they did not act immediately. The common reasons given were the change was not severe enough (40 percent), they were too busy (26 percent) or that it was normal for eyesight to deteriorate with age (16 percent).

While it may be more difficult to see an ophthalmologist in country areas, Dr. Hinchcliffe urges his patients who are over 40 years and anyone with a family history of glaucoma to have an eye check every two years.

Optometrists are readily available in most towns and smaller cities and ophthalmologists consult in all major regional centres. If an optometrist detects a potential problem, the patient can then be referred to an ophthalmologist for urgent assessment.

According to Greece-based World Glaucoma Day Project Leader, George Lambrou: “The goal, this time, will be to surpass last year’s achievements and make sure that the advocacy, awareness and screening efforts will be more vocal and better promoted to all glaucoma stakeholders – authorities, institutions, the industry, doctors and, above all, glaucoma patients, diagnosed and undiagnosed.”

The World Glaucoma Association (an independent, impartial, ethical, global organisation for glaucoma science and care) created World Glaucoma Day in response to their concern at the increasing numbers of people with glaucoma. If the condition remains undetected and untreated, there is potential for the rise of blindness as the population increases and ages.

“Our message is simple: Eyesight is precious; value it. Don’t risk losing it for the sake of not taking regular, comprehensive and pain-free checks,” Mrs. Lindsell concludes.