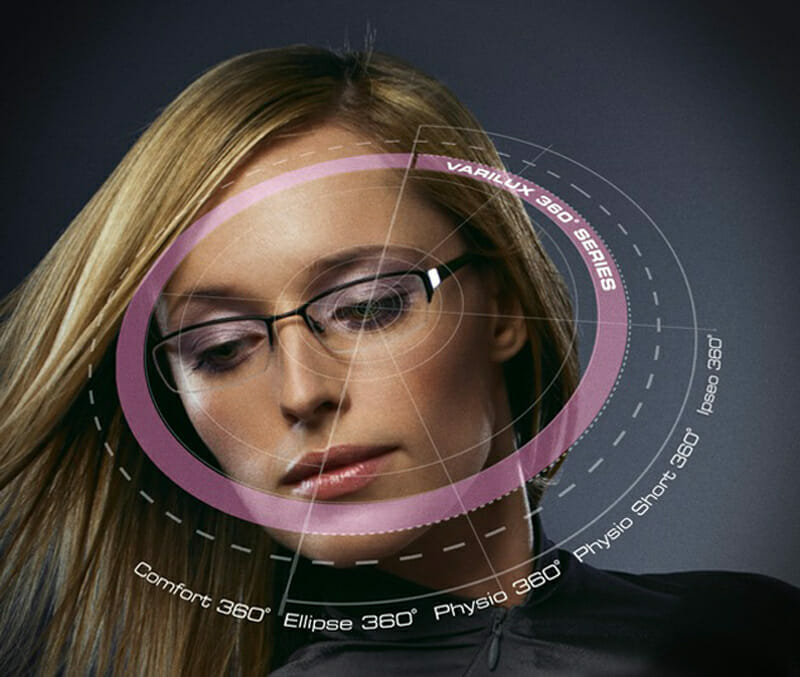 Series provides a complete portfolio of progressive designs including the core products, Comfort 360º and Ellipse 360º, the performance products Physio 360º and Physio Short 360º, as well as the elite product Ipseo 360º.

With all Varilux 360° products, a patient’s field of vision is expanded by 30 per cent and their progressive vision becomes more natural at near, far and everywhere in between. 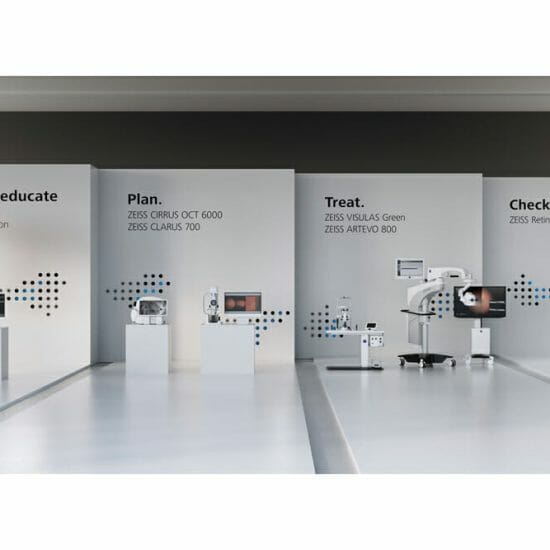 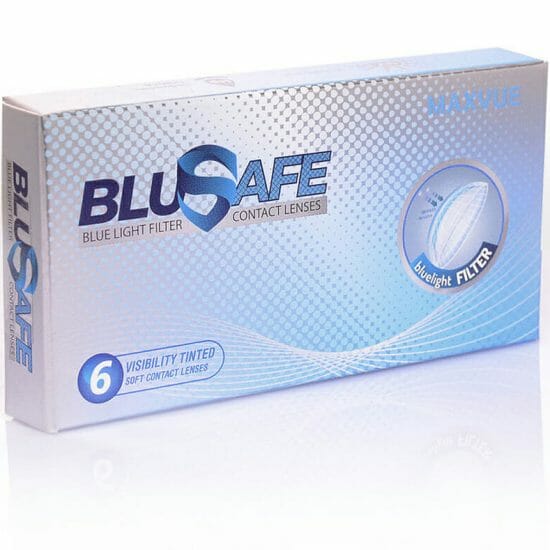 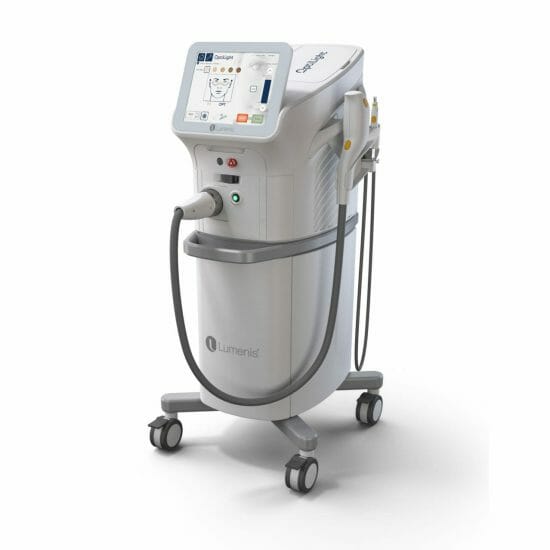 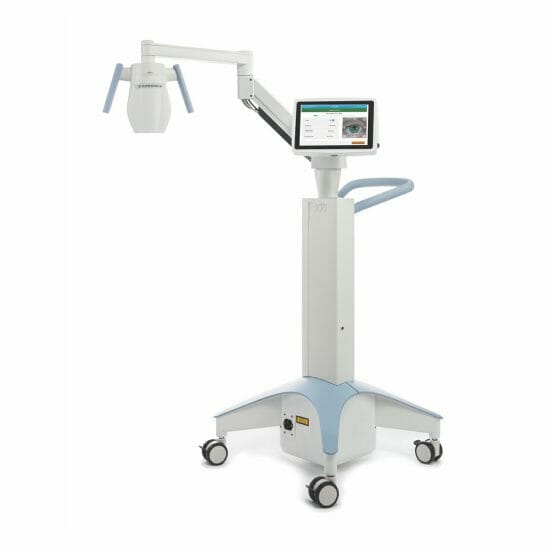 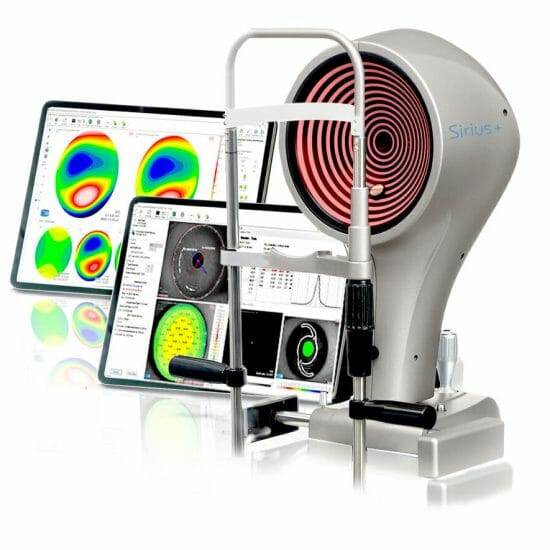 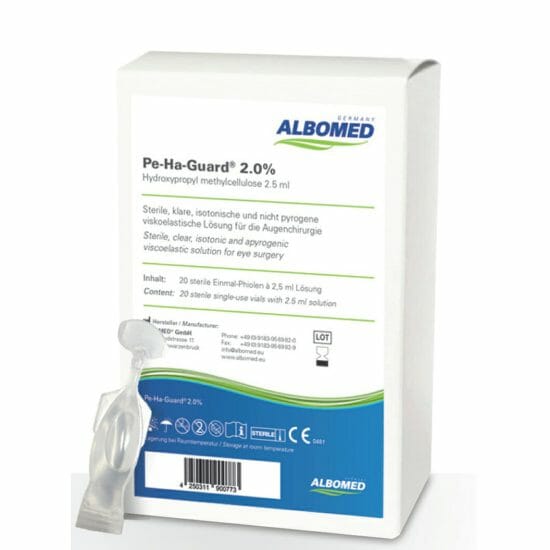