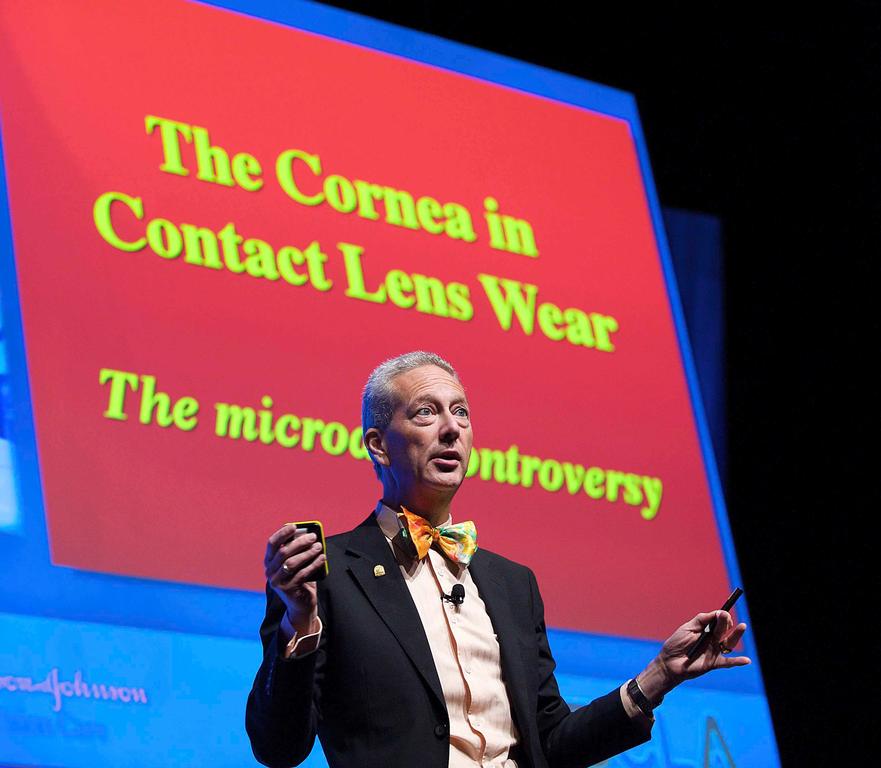 The 2009 Clinical Conference of the British Contact Lens Association (BCLA) -the premier event for contact lens professionals in the world – attracted a record numbers of delegates this year.

Held in Manchester, the 33 year old event saw a total of 1,073 delegates registered for the four day conference, marking the third successive year the event has attracted more than 1,000 delegates. This year, the manufacturer’s exhibition was moved to a larger area in the venue in order to fit in the 45 company booths.

The BCLA Conference has established itself as the premier event for contact lens professionals, not only in the U.K., but worldwide. This was shown in the fact that over 54 per cent of the attendees were from overseas. Delegates came from over 44 different countries, the majority coming from the U.S, Denmark, Germany and France.

New BCLA President, William Thomas said: “We run the most successful and prestigious annual contact lens conference that regularly attracts the best speakers, and delegate numbers continue to break records year on year. We need to inform people of the benefits and opportunities that are available to them throughout the year by joining the BCLA,”

“Such as the free Pioneers Conference which had now become a major event in its own right,” he added.

The BCLA and the General Optical Council (GOC) in the U.K., put out a warning during the conference, urging contact lens wearers not to put their eye health at risk during the recession by ‘cutting corners’ in order to save money.

Prof. Roger Buckley, clinical adviser to the GOC, commented: “In the current economic climate, it’s understandable that contact lens wearers are looking to save money. But without a proper fitting, patients could be putting not only their comfort but also the health of their eyes at risk. It’s essential that patients follow the advice of their eye care practitioner when it comes to contact lens care.”

The BCLA’s stance is much the same, stating contact lens wearers should not change their prescribed lens type, wearing schedule, replacement frequency, solutions or care procedures without the recommendation of their eye care practitioner.

The 2009 BCLA Pioneers Conference takes place in London on 26 November. The 6th Pioneers Lecture will be delivered by New Zealand’s Dr. Alan Saks. The 34th BCLA Clinical Conference and Exhibition will be held in Birmingham from 27 to 30 May, 2010.