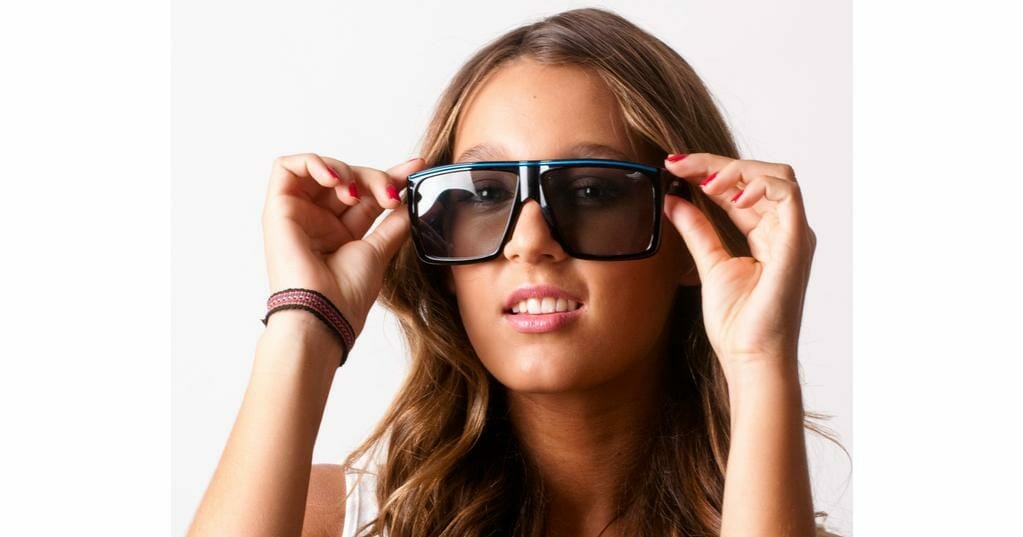 With 3D TV trying to break into our lounge rooms we thought there’d have to be a company out there trying to cash in on the latest craze.

We rang around the usual suspects and they all said 3D frames would be “too expensive to make” and “you only need red and blue lenses don’t you?” and “the frames are being taken care of by the television companies, aren’t they?” But sure enough where there’s a niche there’ll be someone to fill it.

Look3D, a company from Melbourne, Victoria, has joined the fray and developed a range of eyewear that they say is “both fashionable and functional. With fashion wraparounds, perfect fitting kids styles and superior lens optics”.

Look3D also claims to have an environmental message: “We’d like to think that people who buy our glasses will keep them for a long time, which means fewer pairs of disposable glasses going to landfill. We’re also working on a corn-based sunglass range which is biodegrable”. What tha?! Did they say “corn-based” sunnies? Just too bizarre!

Look3D, a company from Melbourne, Victoria, has joined the fray and developed a range of eyewear that they say is “both fashionable and functional.

The Look3D digital glasses come in a variety of styles – classic aviator styles, bold geek-chic style glasses and even a modern remake of ‘vintage’ 3D glasses. Look3D’s glasses are “lightly tinted” so it’d be hard to recognise them as a pair of 3D specs.

We’re told the glasses are RXable and the company works with “RealD the world leaders in 3D” and that “all of our glasses certified by RealD before they leave our factory”. 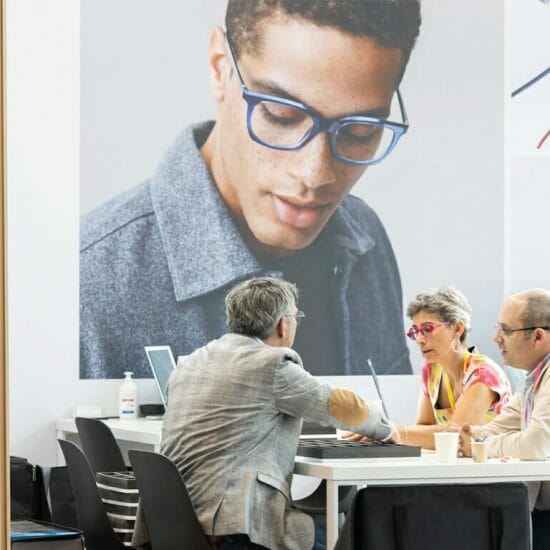 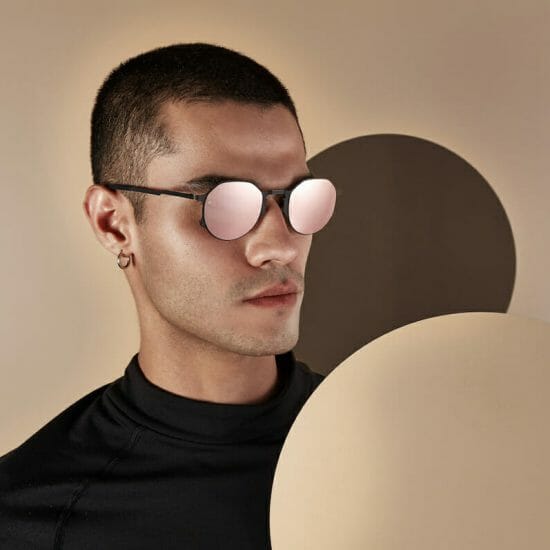 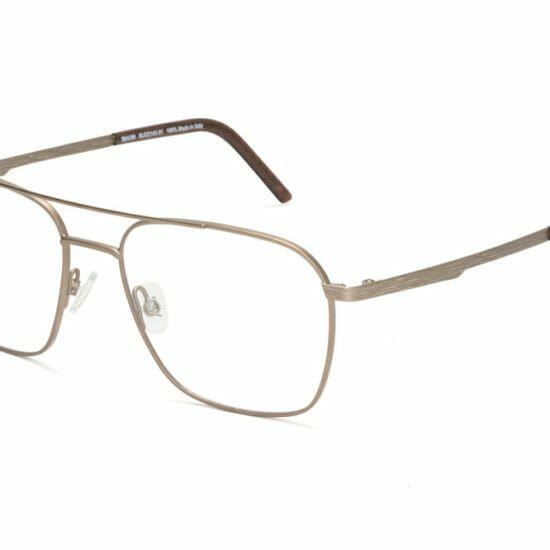 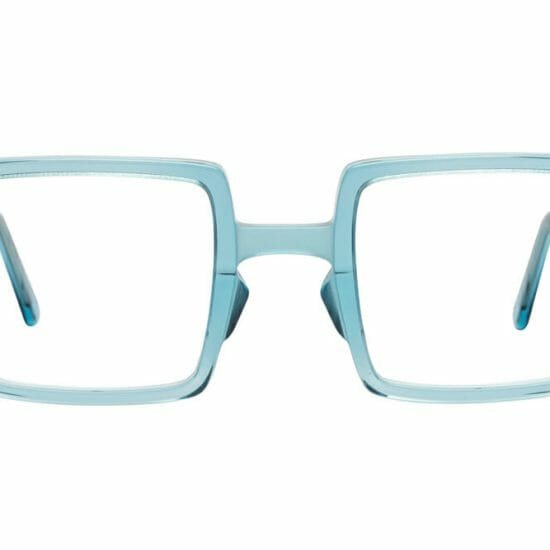 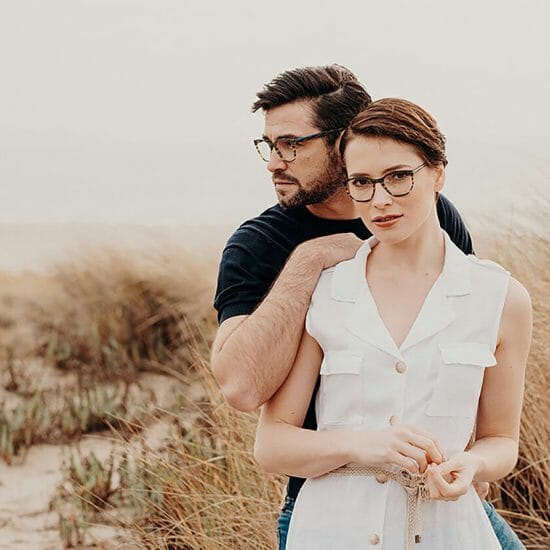 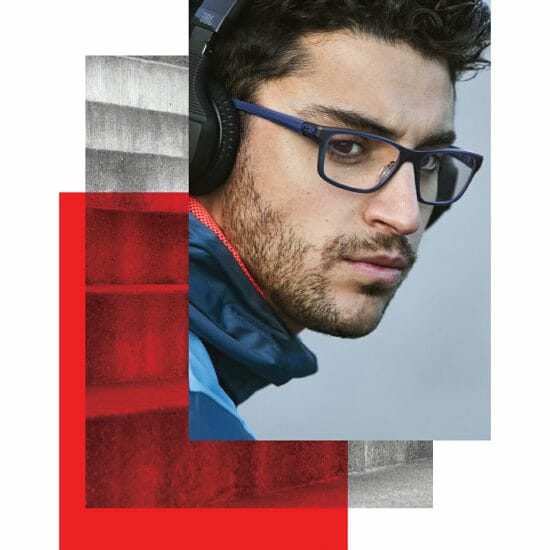