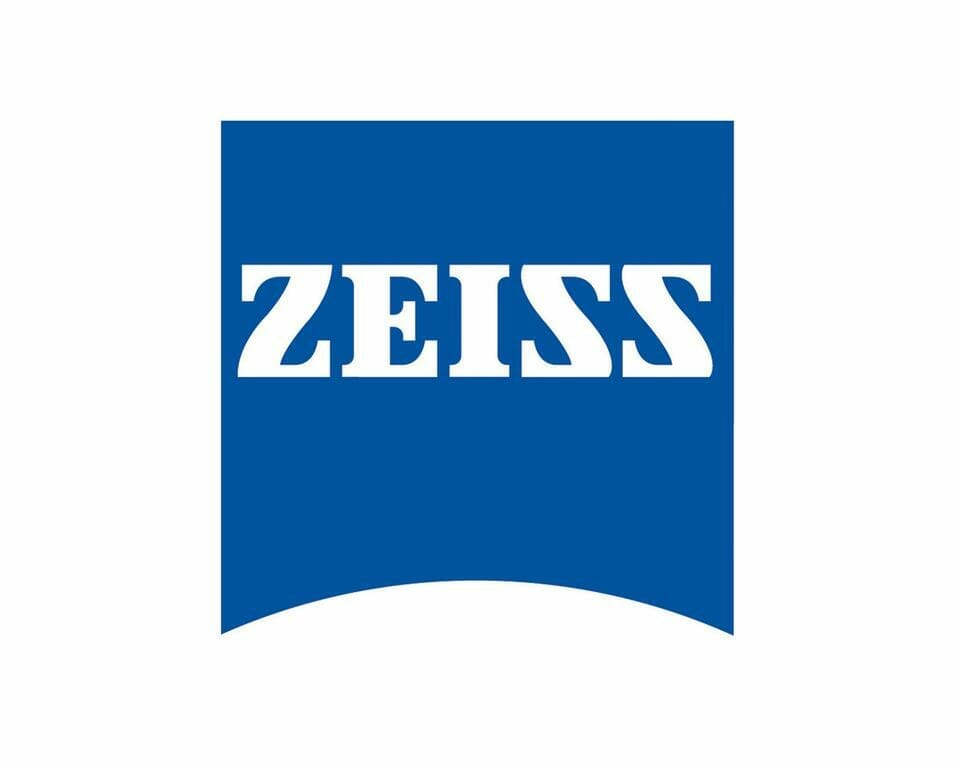 Carl Zeiss AG has announced that it intends to pursue a restructure of the corporate financing of Carl Zeiss Vision, the lens business it jointly owns with private equity firm EQT.

In an official statement from its German headquarters, Carl Zeiss AG said that it had obtained approval from creditors and that the agreement would become a fait accompli with approval from two thirds of the lending banks with voting rights.

According to Dr. Dieter Kurz, president and CEO of Carl Zeiss AG: “We are pleased at the very positive reaction of the banks to this offer. This means that we now have a good starting situation for the future of Carl Zeiss Vision.”

The corporate financing restructure means that Carl Zeiss AG will become a majority shareholder in Carl Zeiss Vision. This will involve an injection of equity totalling a several hundred million euros by Carl Zeiss AG, involving the buy-out of current loans by Carl Zeiss AG.

According to the statement, talks with the banks for the restructuring of the corporate financing of Carl Zeiss Vision were necessary because, with the certified financial statements for fiscal year 2008/09, individual covenants of the current credit agreements had been breached.

“We are strategically investing in a company that excellently supplements our portfolio. Carl Zeiss Vision is a leading brand in the global eyeglass market-especially on the growth markets in Asia,” said Dr. Kurz