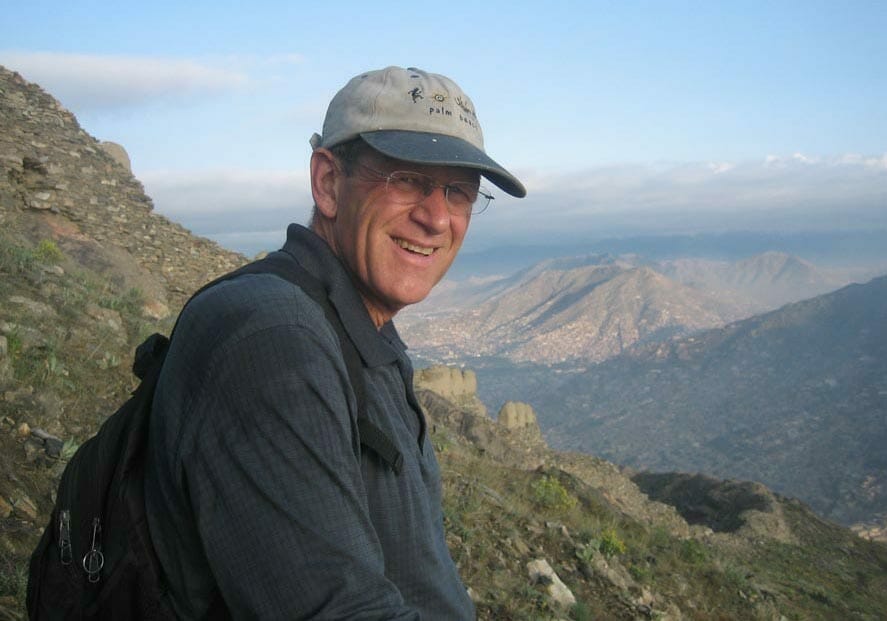 Among the 10 medical volunteers killed in a militant ambush in Afghanistan on Thursday 5 August was 62 year old optometrist Tom Little, who had devoted decades to helping Afghans in need, according to the Los Angeles Times.

The report stated that FBI agents helped identify six slain American medical volunteers whose bodies were flown to the Afghan capital last Sunday from the remote north eastern region where they had died in the ambush.

Ten members of the charity group, who were providing eye-care and other health services to impoverished villagers in a rugged, isolated valley, were shot to death as they tried to make their way back to Kabul. The Taliban claimed responsibility for the attack, accusing the victims of preaching Christianity and spying for Western military forces.

The Christian organisation sponsoring the mission, the International Assistance Mission, vehemently denied any proselytising by the group and dismissed the notion that the doctors and those assisting them had spied for anyone.

Lead optometrist Tom Little had been providing service to the poor and underserved people of Afghanistan for more than 30 years and was highly regarded by the Afghan community and his colleagues. He will be greatly missed.

The medical volunteers have been identified as Tom Little, an American optometrist who had worked in Afghanistan for decades. Little was the described as the “driving force” in the efforts of the International Assistance Mission (IAM) to expand vision care in the country.

Also killed were Dan Terry, a long time associate of Little, and Briton Dr. Karen Woo, who had given up a job at a private medical practice in London to work in Afghanistan on mother-and-child health.

Another American Cheryl Beckett had spent six years in Afghanistan and specialised in nutritional gardening and mother-child health, while Brian Carderelli, of Virginia, was a freelance videographer. German Daniela Beyer was a linguist and joined the eye camp so that she could translate for women patients.

Mahram Ali, an Afghan, had worked as a watchman with NOOR eye hospital in Kabul since 2007. He guarded the team’s vehicles. Jawed, a 24-year-old Afghan from Panjshir province, was the team’s cook and also helped to hand out eyeglasses.

The Western military condemned the killings, calling them part of a pattern of insurgent behaviour that exacerbated the suffering of Afghan civilians.

The Los Angeles Times wrote that in the dingy halls of the Kabul eye hospital where Little spent much of his working life, the sorrow was palpable. Co-workers and patients paid emotional tribute to a man they described as kind and caring, determined to aid Afghans whose eye ailments might otherwise have condemned them to a lifetime of misery and poverty.

“God only knows why anyone would hurt them,” a woman named Bibi Sheerrin, who was recovering from cataract surgery, told the Los Angeles Times. “They were trying to help us.”

The newspaper said: “A male nurse’s eyes welled with tears as he recalled Little, who remained in Afghanistan through its brutal civil war in the 1990s, talking his way through checkpoints manned by various ethnic militias – saving the lives of co-workers who might otherwise have been dragged from the car and killed.”

“People would walk long distances, sometimes carrying the old and sick on their backs, to see the doctors – getting glasses, treatment and minor surgery,” Kate Clark, of the Afghanistan Analysts Network, wrote in a eulogy for Little and his slain colleagues. “And many considered blind, literally getting their sight back.”

Optometry Giving Sight, through their partnership with VOSH International, is one of several organisations that is providing financial support to assist with a Mid Level Ophthalmic Training Course / Primary Eye Care Program in Nangahar Province in Afghanistan. The program is conducted under the auspices of the NOOR (National Organisation for Ophthalmic Rehabilitation) / IAM Eye Program.

“We are deeply saddened to think that the incredible commitment and dedication of the optical and medical staff involved in the assignment to Nuristan province could end in such tragedy,” said Clive Miller, CEO of Optometry Giving Sight. “Lead optometrist Tom Little had been providing service to the poor and underserved people of Afghanistan for more than 30 years and was highly regarded by the Afghan community and his colleagues. He will be greatly missed.”

Optometry Giving Sight has extended it condolences of behalf of its Board, staff and donors to Dr. Little’s family and all those affected by this terrible tragedy.