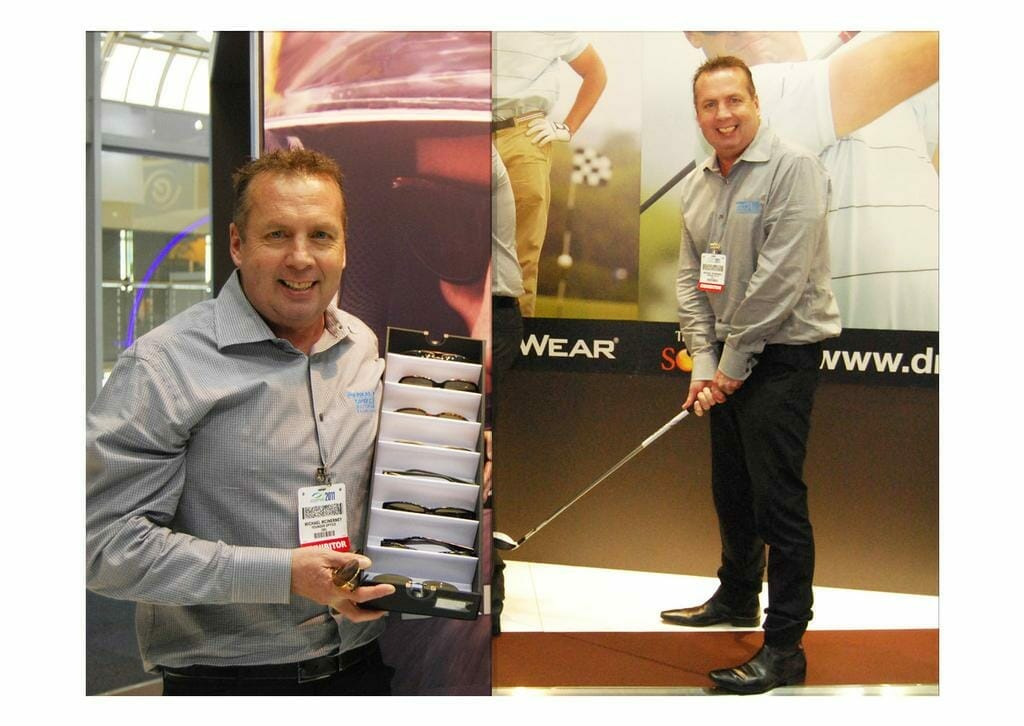 It is with a great deal of sadness that we announce the passing of Michael McInerney, the Managing Director of Younger Optics.

Michael was aged 52 when he died on Monday 7 November. He was in the hospice, holding his wife’s hand, when he passed away following a battle with cancer over the last 18 months.

Many who knew Michael said he was always “positive and thoughtful”.

Michael was a wonderful business man, family man and friend…

“Michael was a wonderful business man, family man and friend. He started his career in optics as a teenager and joined Younger as a sales rep for South Australia in January 2004. He moved on to become our national sales and marketing manager and he was appointed as Managing Director in July this year.

“Michael was incredibly personable – he enjoyed the social side of optics and he was well known and loved within the industry. At Younger Optics he was always doing small things that really made a difference to our working day – buying a small gift to thank someone for their effort – or ice creams for everyone on a hot day. He was always positive and thoughtful.”

While Mr. McInerney enjoyed his work, his family was his first love and main priority. He and his wife had recently celebrated their 30th wedding anniversary.

“Michael’s family and friends meant everything to him – he loved camping with his wife and three boys on York Peninsula – he kept a caravan on the Peninsula and every long weekend or holiday he took off there to go crabbing, enjoy a few beers and spend time with his family,” said Mr. Inglis.

“He also loved race horses – he was a part owner of a couple of them – and he was involved with football and sports clubs.”

Mr. Inglis said Mr. McInerney was strong, right up to the last weeks of his fight against cancer. “He went to ODMA in August and WAVE in September and you would never have known he was weakening. Even in the last two weeks before he passed away, he came into the office because he just loved being here so much.

“Michael was absolutely committed to work – he was the first to arrive and the last to leave,” said Mr. Inglis. “His passing leaves a huge hole in Younger – but great memories of a good person who was too young and had too much to live for.”

Michael McInerney will be greatly missed.