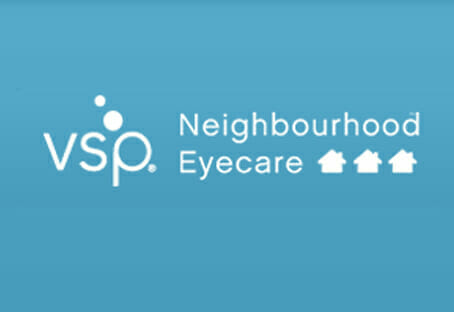 Medibank members who have not claimed their annual vision care rebate have been directed to their local VSP Neighbourhood Network optometrist, as part of a joint direct marketing campaign between Medibank and VSP.

Additionally, a television commercial, which aired in Victoria, offered viewers a special promotion on designer eyeglasses or prescription sunglasses.

Early in 2013 Medibank members received communications and advertisements were placed in newspapers to introduce the VSP / Medibank relationship.

Optical Dispensing Course May be Enhanced