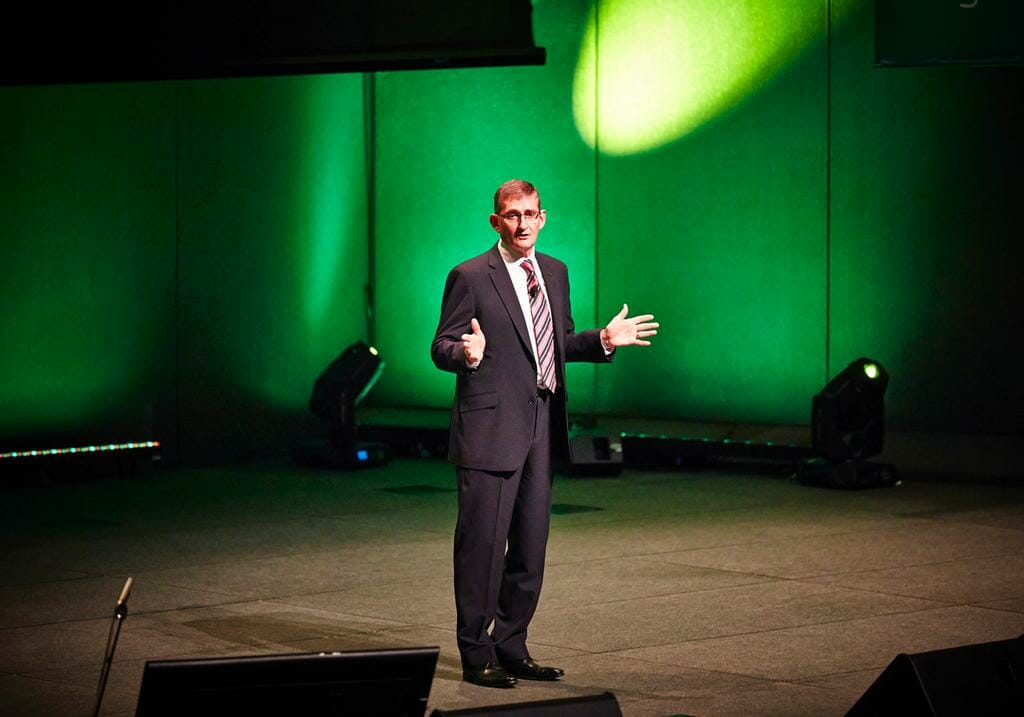 Specsavers has gained 36 per cent share of the prescription spectacle market in Australia and 45 per cent in New Zealand, according to a Roy Morgan poll of more than 3,500 consumers.

The recent Roy Morgan poll conducted between July to December 2013 reports that OPSM held 17 per cent share of the prescription spectacle market in Australia during the same period.

Specsavers Australia and New Zealand General Manager Derek Dyson said Specsavers market share had increased by 2 per cent in the past 12 months. “In an expanding market, every percentage point makes a more significant difference,” he told mivision.

He said the increase in market share continues a “very clear trending line” that has been tracked with “12 consecutive six-monthly Roy Morgan polls.”

The poll identified consumers who had received an eye test and purchased prescription spectacles during the previous six months, of whom 36 per pent identified Specsavers as their provider. Mr. Dyson said Roy Morgan has commissioned a further regular poll that asks consumers where they are having their eyes tested and results are due to be released in coming months.

He would not articulate the company’s target for market share growth in the coming year but said “each individual Specsavers business sets their own growth goal which contributes to the overall picture”.

The Roy Morgan poll is commissioned every six months by Specsavers.

It Boy Proves a Hit for Essilor