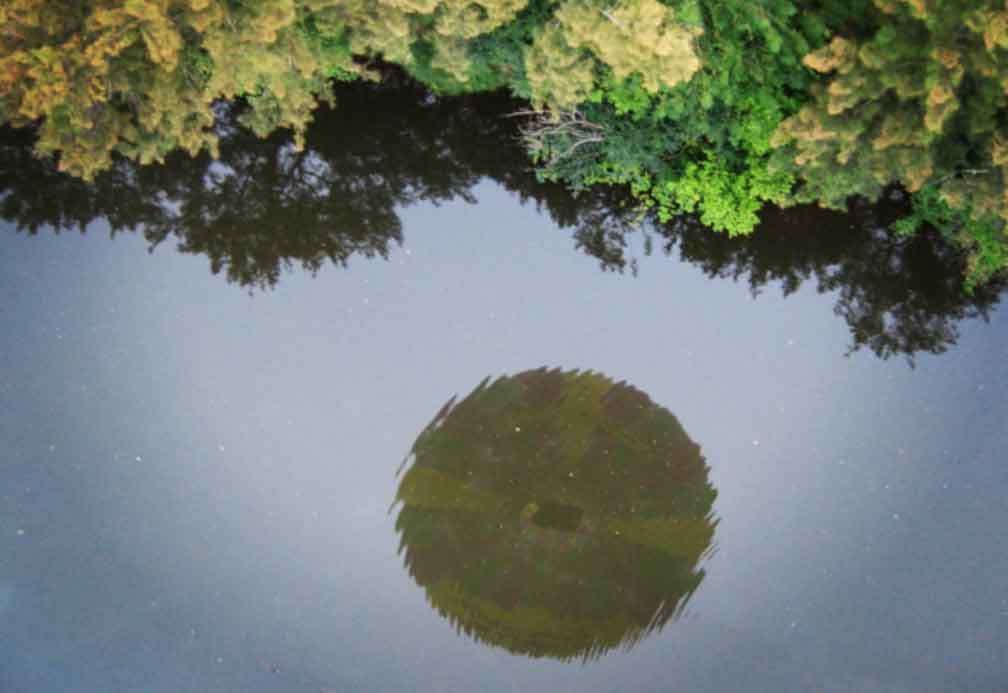 Glaucoma Australia has announced the winners of its second annual national photo competition. This year’s competition was launched to coincide with World Glaucoma Week and shared the same theme: ‘B-I-G: Beat Invisible Glaucoma’.

Glaucoma Australia’s CEO Geoff Pollard said the responses reflected the impact this disease has on the broader community.

“The theme me asked people to reflect on what glaucoma means to them and the entries we received were quite varied in subject matter – from the reflection of a hot air balloon on water to a dog leaping a fence and a small giggling child. This variety shows both the inventiveness of the photographers and also how you can find meaning for glaucoma in so many subjects,” said Mr. Pollard. 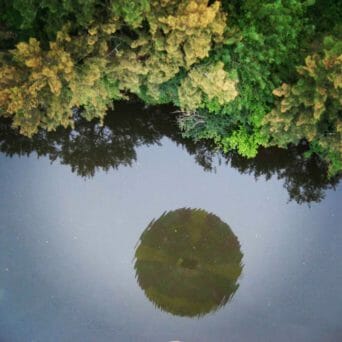 Floating in a BIG Balloon: the Reflection Below by Sarah Graham: “A hot air balloon floats over a river – the reflection is the human eye and the blurred outline the possible effect of glaucoma.”
Judge’s comment: “This intriguing photograph combines wonderful symbolism of the eye and the blurred effects of glaucoma and is a worthy winner.” Ken Done.

(the) winning entry… reflected… the pattern of healthy blood vessels in the back of every eye, radiating out from and converging back to the optic nerve head, the site of glaucoma damage.

He said the competition attracted strong interest from people in the eye care profession and people affected by glaucoma. “It’s a great competition to have concluding two months after World Glaucoma Week because it gets glaucoma back in the spotlight in the middle of the year and helps us to continue to get the message out there of the importance of a regular optic nerve check as the best protection against progressive sight loss caused by glaucoma,” he said. 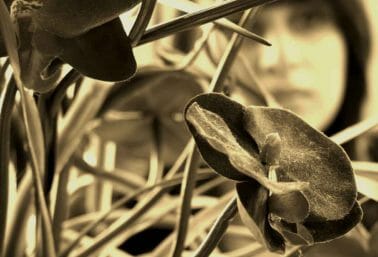 A Change Will Come by Linda Green: “In sharp focus a flower (beating glaucoma) while the subject in the background is blurred and not clearly visible at first glance.”

Budding photographers were asked to take a photograph that either included the word ‘BIG’ or creatively interpreted ‘Beat Invisible Glaucoma’ in some way. There were plenty of entries to choose from for this year’s judges; Glaucoma Australia President and Ophthalmologist Professor Ivan Goldberg AM, photographer and mivision editor Mark Cushway and internationally acclaimed artist Ken Done. 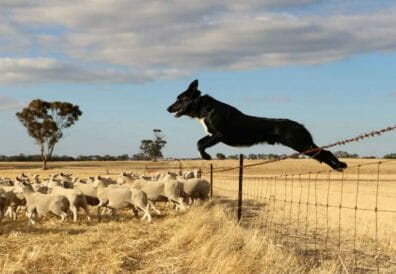 BIG Leap by Wendy Ellis: “Take a BIG leap to Beat Invisible Glaucoma.”
Judge’s comment: “So many of the entries rightly showed the joy of sight. This picture of the leaping dog adds a wonderful Australian feeling to the image.” Ken Done.

Mr. Pollard said the winning photograph of the ‘Depict Beat Invisible Glaucoma’ category was his favourite. “For me, Verna Rattigan’s entry was the best photo and interestingly, the theme of this one was similar to the winning entry from last year by Michael Coote which depicted a stand of trees in the forest alongside the Chateau de Chenonceau. Both photos share the same ethereal quality.” 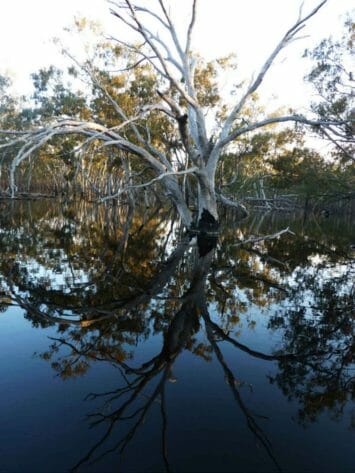 Nhill Swamp by Verna Rattigan: Beat Invisible Glaucoma means you will be able to embrace the
wonderful scenery of Australia, such as Nhill Swamp in Victoria.”
Judge’s comment: “Once again the gift of sight is embraced in this lovely photo.” Ken Done

Competition judge, Professor Ivan Goldberg, described Verna Rattigan’s winning entry of a white bark tree reflected in mirror still water as representing “the pattern of healthy blood vessels in the back of every eye, radiating out from and converging back to the optic nerve head, the site of glaucoma damage. 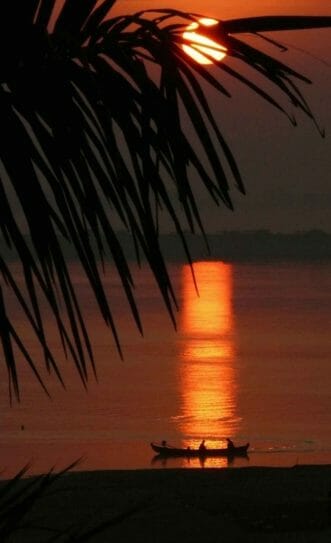 “The sunlight filtering through the trees in the rear is beautifully captured and radiates hope and optimism,” he wrote. 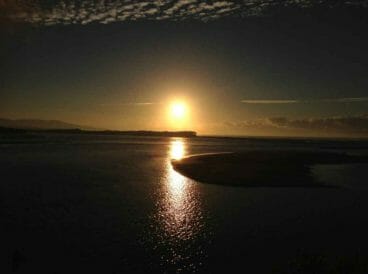 Sunrise by Louise Burridge: “A beautiful sunrise is a magical visual effect; even when similar to
glaucoma peripheral vision loss.”

Congratulations to the following prizewinners

Category: ‘Use of the word BIG’

The two runners up in each senior category received a one-year subscription to Glaucoma News and a certificate of acknowledgement. 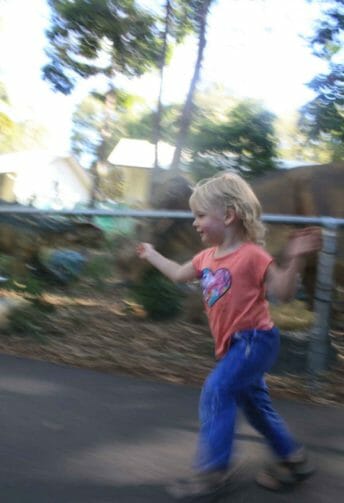 Top right – On the Move by Nikki Griffin: “Beating Invisible Glaucoma means being able to see the
most important person in my life.”
Judge’s comment: “Many entries concentrated on the joy of seeing family members, a feeling that
all people share.” Ken Done