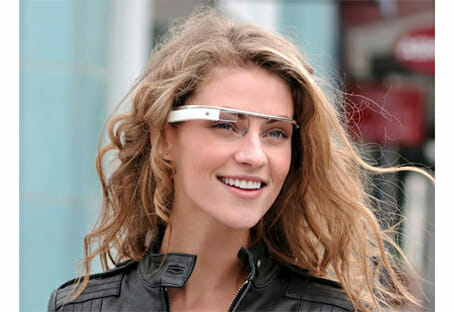 Google Glass has been taken off the market and Explorers – the first users of Glass who were involved in testing the product – have been left questioning Glass’s future and whether or not the Glass products they paid US$1500 for will continue to be supported.

In a Blog Post issued by Google Glass, the company said it would continue to develop Glass and that its development had moved to the next stage, graduating from Google X Labs to Google’s main site. However many commentators from IT and mainstream news sources have suggested that rather than being further developed, Glass will be quietly phased out. Criticisms have included the weight of the unit, the limited battery life, the inability to level the screen and display for the purposes of reading content or recording images, poor audio quality, and concerns over privacy issues when used to take photos or videos.

The Google Glass Blog Post stated, “we still have some work to do, but now we’re ready to put on our big kid shoes and learn how to run”.

It indicated that consumers are no longer its target market, instead there was more potential for Google Glass to be used in the workplace.

“Glass at Work has been growing and we’re seeing incredible developments with Glass in the workplace. As we look to the road ahead, we realize that we’ve outgrown the lab and so we’re officially “graduating” from Google[x] to be our own team here at Google. We’re thrilled to be moving even more from concept to reality… we’re continuing to build for the future, and you’ll start to see future versions of Glass when they’re ready.