The Future of Buying Groups 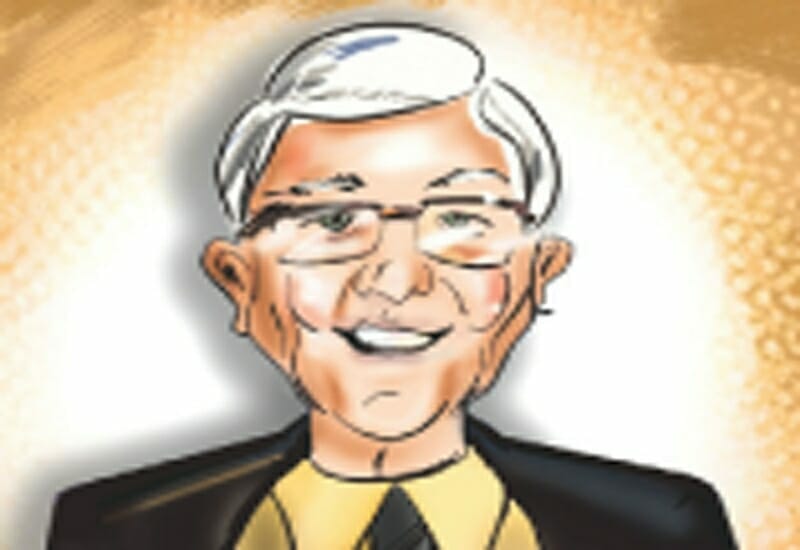 Business consultant Michael Jacobs reflects on lessons learnt from a high profile career in optics, giving mivision his ‘two cents worth’ on the future for independent optometry, Australian-style. In this article he talks about the future of buying groups.

As a proportion of sales, cost of goods sold (COGS) represents about 30 per cent for the typical independent optometry practice and reducing this cost is often a major focus of the practice owner. A 10 per cent reduction in COGS can deliver a substantial improvement in profit which no owner can afford to ignore. Not surprisingly then, buying groups who offer members significant discounts feature largely in the independent optometry landscape. It is thus reasonable to assume that buying groups are good for group members and their suppliers, but in this article I will argue the opposite, and thus suggest that if there is not a change in the structure and strategy of many buying groups their future may be in doubt.

Let’s analyse a typical scenario. Most suppliers offer discounts to practices based on sales volume or other key performance indicators (KPIs). In this example supplier “A” currently gives a practice a 10 per cent discount based on their sales volume both in recognition for their current support but also in the expectation of increased future sales. Then Supplier “A” decides to join a buying group. Qualification to become a supplier to this particular buying group requires Supplier “A” to offer a flat 20 per cent discount to all members of the buying group, regardless of volume. Additionally Supplier “A” has to pay a 5 per cent commission to the buying group. This 15 per cent added discount to the typical group member would have to be made up by an almost 20 per cent increase in sales volume just for the supplier to break even. Furthermore, many buying groups impose additional costs on suppliers through extended warranties, advertising, training and supporting member functions among others.

Furthermore, the buying group does little to reduce the suppliers’ costs. They make no upfront commitments to quantities of product to be sold. They hold no inventory in their own right. In many cases they do little or no marketing. For Supplier “A” it would seem the only thing that has changed is that their costs have increased with only a hollow promise of some future growth in sales.

Buying groups are constantly looking to:

Lastly, buying groups of sufficient size could easily enter into contracts for the direct importation of products from their source country (usually China) for the benefit of members but are unlikely to do so for fear of losing their existing suppliers and the commissions they generate.

Questions practices should ask include:

The future of buying groups depends on many factors but it is becoming clear that suppliers cannot afford to continue giving large discounts and buying group commissions without seeing a significant change in the performance of the group’s member practices.

Independent practice sales growth has stagnated since 2008. Competition is increasing. Exchange rate decreases are putting even more pressure on prices of imports.

Savvy suppliers will look to alternative ways to improve their sales/profits:

There is one thing we can be sure of: buying groups need to deliver real benefits to their suppliers and their members or they will wither on the vine of obsolescence.