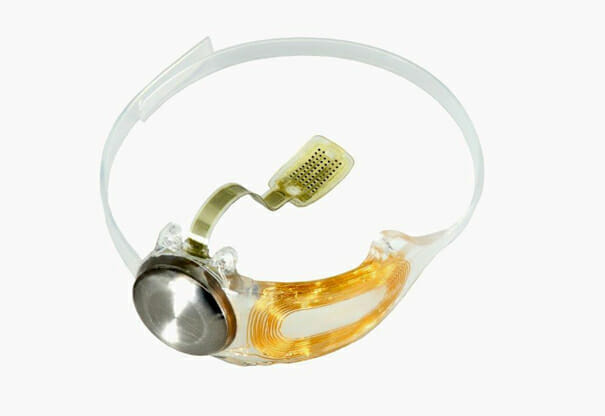 Second Sight Medical Products, the US manufacturer of the Argus II implantable visual prosthetic (pictured) has announced a net revenue increase of 55 per cent to US$2.4 million in the fourth quarter of 2015. Net revenue for the full year 2015 grew 163 per cent to $8.9 million.

The company added two new implanting centres during the fourth quarter of 2015, completing the year with 33 centres worldwide, compared to 18 at the end of 2014.

Second Sight announced it had successfully implanted four of its five subjects in the Company’s Dry Age-Related Macular Degeneration (AMD) clinical trial in the U.K.