Connect with:
HomeminewsThe Lens That Feels Like Nothing Campaign
minews
author: mivision 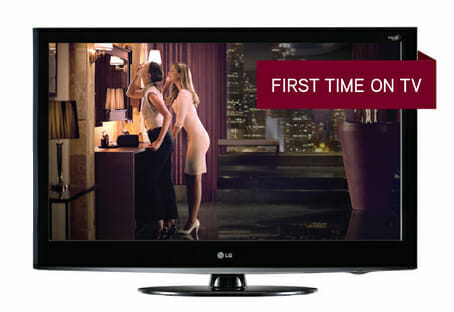 ‘The lens that feels like nothing’1 campaign aims to drive consumers into practices and raise the awareness of contact lenses. It comprises of television advertising, point of sale, and digital ads online and in shopping centres. Additionally, a redemption program will see 2,000 consumers who purchase any two x 90 lenses of Dailies Total1 receive a $100 eftpos or visa gift card.

Dailies Total1, launched in April 2014, is the world’s first and only water gradient contact lens,2 featuring the highest Dk/t of any daily disposable contact lens,3 and exceptional comfort from the beginning until the end of the day.4

The new campaign has been developed for Australia and New Zealand. It follows on from Alcon’s ‘More contact time’ awareness campaign, which ran from October 2015 to June 2016.

Visuals for the new campaign emphasise Dailies Total’s unique water gradient material, which, according to Alcon, creates a “cushion of moisture” and patients experiencing a contact lens that feels like nothing on the eye.