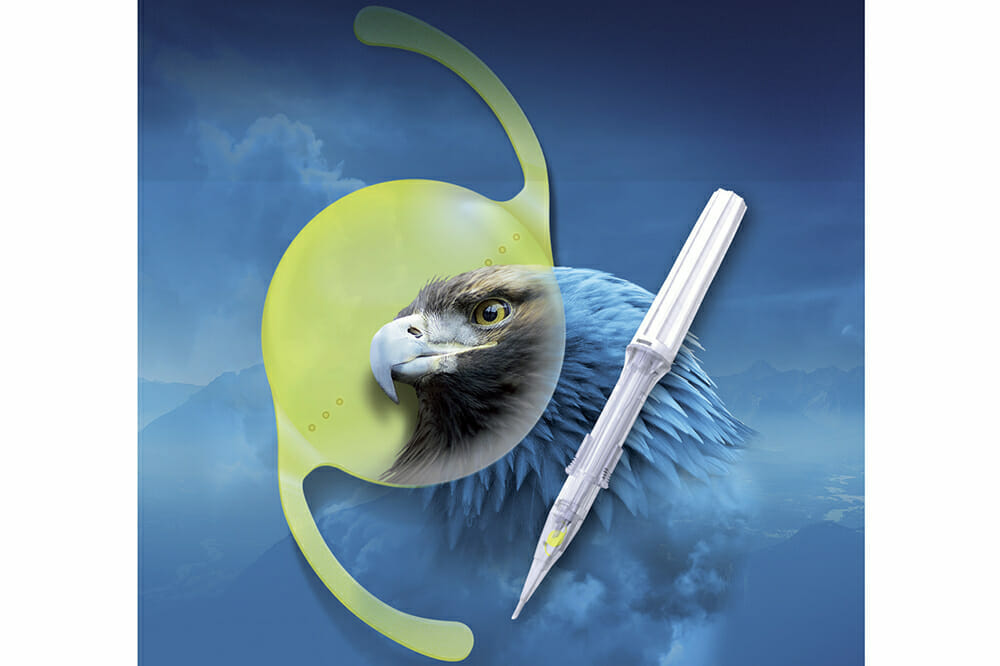 The study reported as follows:

“The study methodology was fine tuned to minimise secondary rotation and it is standardised to ensure consistency between procedures:

“Finally, we concluded that the key period for rotational stability is the hour immediately after surgery. If first measurements were taken later than hour one, an IOL platform will appear more stable than it actually is.” 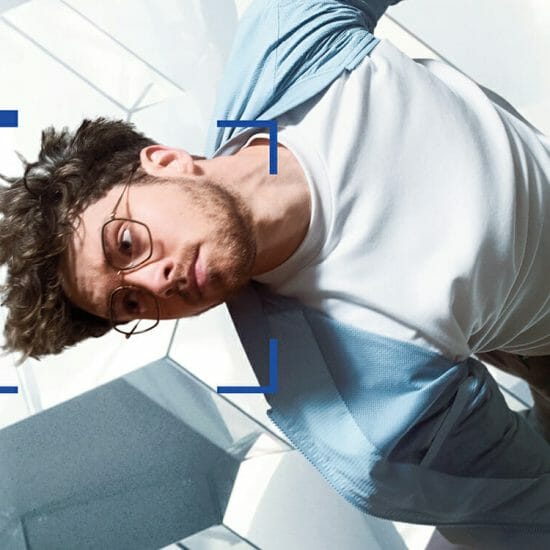 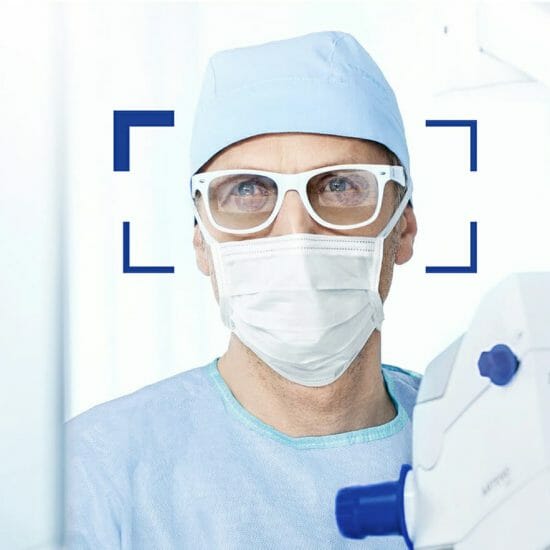 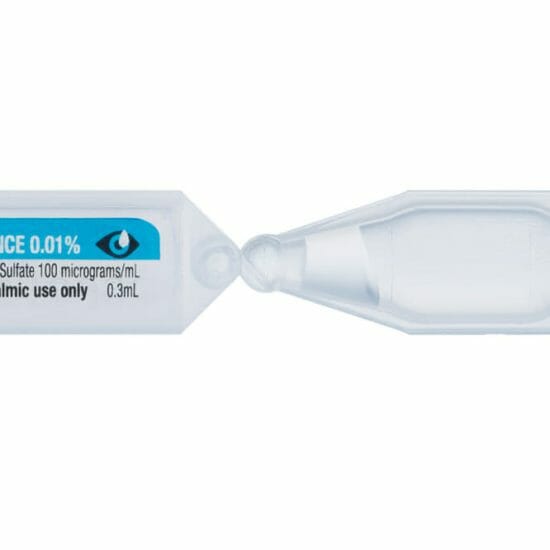 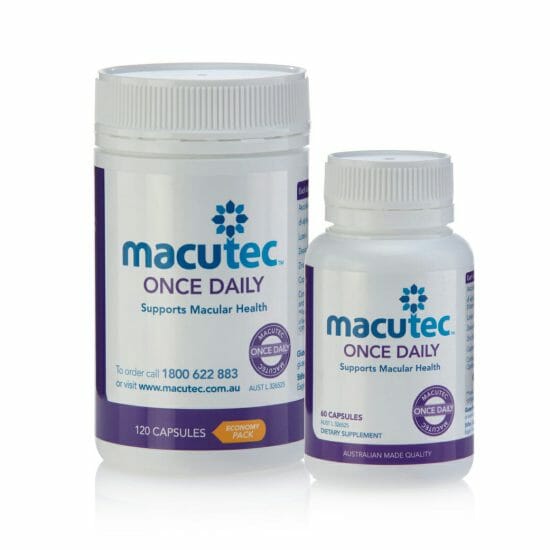 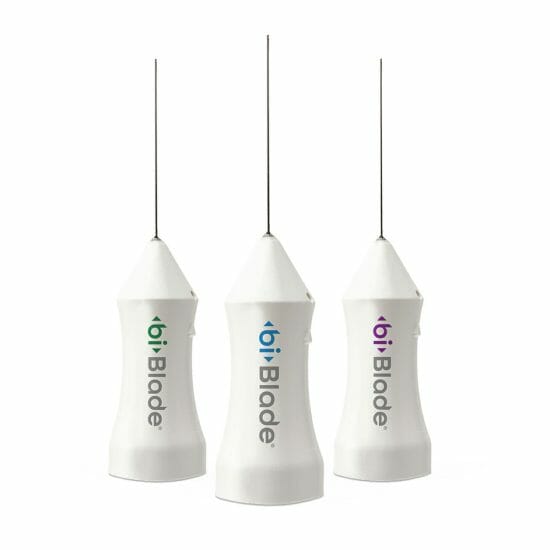