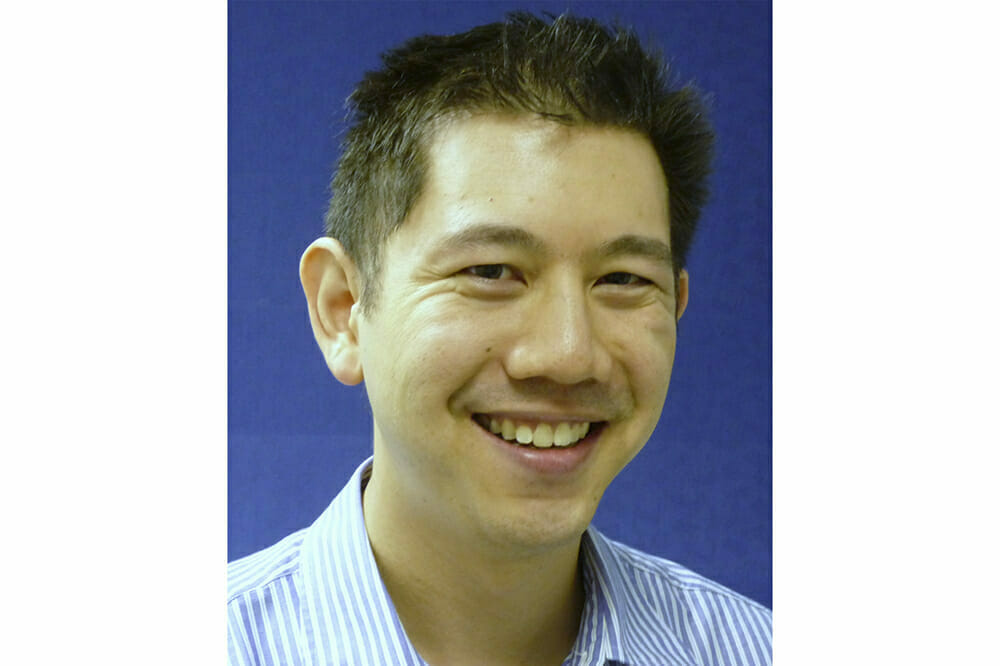 All optometrists should be suspicious of paediatric keratoconus when examining children with vernal or atopic allergies, children with a family history of keratoconus, people with Down syndrome, or astigmatism.

Assoc/Prof Chan said there are two reasons why paediatric keratonocus is so “scary”; the speed at which it progresses, and the difficulty in detection.

The younger the child, the more rapidly their keratoconus will worsen.

“It can escalate extremely quickly and yet kids won’t display much reduced vision because of their accommodation, and so they won’t know to tell anyone about it,” he explained. This means they will typically present with much more severe disease, particularly those with serious allergies, like atopic or vernal allergy.

Highlighting cases he has seen, where children have lost three diopters of cylinder in as little as two months, Assoc/Prof Chan cautioned optometrists to always measure progression with a topographic device.

Pleading with optometrists who do not have a topographic device to refer on to someone who does, he said, “It literally breaks my heart to see a kid diagnosed late… you can’t hang on to suspected keratoconic patients and diagnose purely on refraction… Refraction alone doesn’t cut it.”

Alternatively, he recommended investing in a topographer and said having a device in the practice would be as useful as having an optical coherence tomographer.

Detecting keratoconus early means treatment can be initiated to slow or, at best, halt progression. This will protect a child’s vision and in an ideal future, eliminate the need for a corneal transplant.

While there are no global guidelines for screening children for keratoconus, Assoc/ Prof Chan said children as young as five with a family history, or atopic and vernal allergies, should be screened six, nine or 12- monthly.

“You may be wasting their time and money but the consequences of not picking up keratoconus early are far worse.”

While optometrists are good at reminding keratoconics with allergies not to rub their eyes for fear of corneal damage, he said they should also take a more proactive approach to recommending anti-histamines.

Even people who say they don’t rub their eyes may do so at night, he cautioned. An anti-histamine that relieves them of allergic symptoms will minimise rubbing.

He recommended having a ‘go-to’ antihistamine to recommend – preferably one that is preservative free and available over the counter – and providing patients with very clear instructions on how and when to use it. However, be prepared to suggest an alternative, as some patients won’t tolerate “your favourite” due to the active ingredient or formulation; the priority is to achieve compliance.

“Be suspicious – any child with a family history, allergies (not seasonal), who goes from being the smartest kid in the class to being troublesome, who has Down syndrome, or any astigmatism could have keratoconus,” Assoc/Prof Chan said. “They have their whole life ahead of them so it’s important to pick them up so we can screen, and prevent keratoconus progression.”