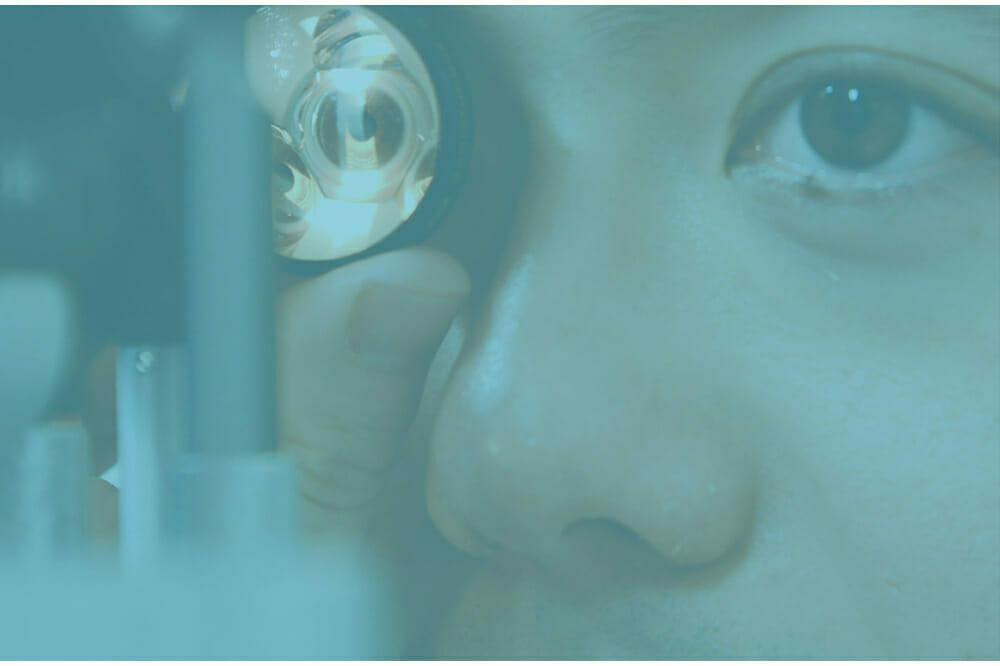 Although seemingly counterintuitive, more frequent screening of at-risk glaucoma suspects by optometrists in clinical practice can reduce clinic load and lower costs up to the point of diagnosis, according to modelling by the Centre for Eye Health (CFEH).

With the direct and indirect costs of glaucoma to the Australian health system projected to increase to AU$784 million by 2025, the efficient deployment of clinical tests and service provision throughout the patient journey is vital. However, previous studies have only focussed on the costs of managing the care of patients with diagnosed glaucoma. Although the cost of managing an individual diagnosed with glaucoma is higher than monitoring a suspect, the sheer number of suspects – or people with probable glaucoma – means the collective health care costs are likely to be higher.

more frequent reviews of patients with one or more risk factors resulted in fewer overall clinical visits, as patient reviews quickly diminished over time due to the patients reaching the exit points (diagnosis or discharge) sooner

With this in mind, CFEH conducted a retrospective, cross-sectional modelling study of suspected open angle glaucoma patients attending its clinic, which is a referral-only diagnostic imaging and treatment facility based at University of New South Wales in Sydney. Glaucoma suspects were defined as patients with characteristics that included any: historical or medical risk factors, elevated intraocular pressure; and or suspicious optic nerve head appearance.

The team analysed the impact of six or 12 monthly review periods on patient outcomes (glaucoma diagnosis) based on their potential costs (the clinician’s attendance time and the healthcare system’s financial costs, including optometry vs ophthalmology rebates) up until the point of discharge or diagnosis. The two review periods compared were: a group with less stringent risk factors (at least one) but more frequent six-monthly reviews, and a second group with more stringent risk factors (requiring at least three) and less frequent, 12-monthly reviews.

The team found that despite both criteria eventually reaching an asymptote at three years, in terms of diagnosis rates, the less stringent / more frequent approach to suspect assessment reduced costs up until the point of diagnosis.

Lead author Jack Phu told mivision, “We found that if clinics reviewed glaucoma suspect patients with at least one risk factor on a six-monthly basis, more diagnoses were made in the first 2.5 years compared to if 12 monthly reviews were used.

The study authors wrote, “The benefit of costeffectiveness, based on this model, was due to the sooner exit of patients from the glaucoma suspect pathway, thus shifting the cost away from this specific (suspect assessment) pathway”.

Though described as “seemingly counterintuitive” the authors noted that more frequent reviews of patients with one or more risk factors resulted in fewer overall clinical visits, “as patient reviews quickly diminished over time due to the patients reaching the exit points (diagnosis or discharge) sooner”.

They concluded that more frequent reviews (and therefore testing) may potentially improve the initial clinical confidence of stability or provide means for a more conclusive, earlier diagnosis. In contrast, less frequent reviews may introduce more uncertainty in the diagnosis, requiring more reviews later in the patient’s journey, before a more conclusive diagnosis can be made.

The authors also noted that the results of this study may “reflect issues with current testing and management paradigms in the volume of visits required for confident and greater number of diagnoses”. Emerging test strategies, such as more sensitive structural measurements, frontloaded testing that provide more clinical data and artificial intelligence may lead to greater clinician confidence in the diagnosis and management plan.