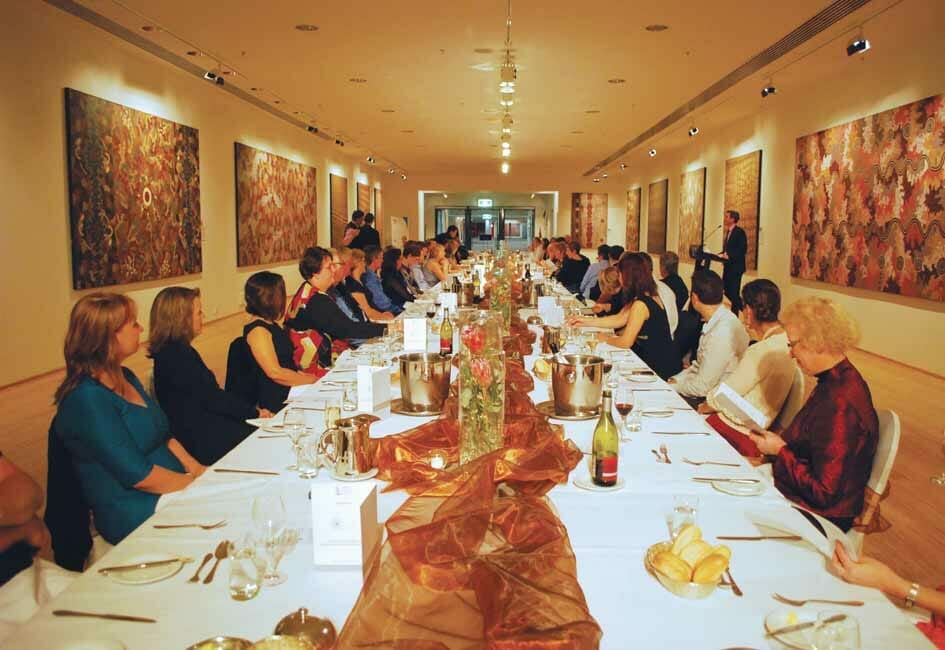 A wide variety of topics attracted 130 eye care practitioners from around Australia to this year’s National Australasian College of Behavioural Optometrists Conference (NACBO) in Brisbane.

Veronica Kypros, Chief Executive Officer of the Australasian College of Behavioural Optometrists Conference (ACBO), said the excellent attendance reflected the growing interest in behavioural optometry, with representation across all age groups and levels of experience in the discipline.

“Increasingly we’re finding younger optometrists and even optometry students are expressing interest in learning about behavioural optometry as the body of scientific evidence supporting this approach grows,” said Ms. Kypros. “In a highly competitive market, behavioural optometry provides another skill level that can differentiate one practice from another.”

There was a high level of interest in speakers at NACBO. Dr. Christine Pyard from Innisfail spoke about primitive reflexes involved in vision and learning; Liz Wason spoke about how optometrists can play a key role in treating the visual effects of Parkinson’s diseases to improve patients’ quality of life; and Adjunct Professor Ed Howell from University of New South Wales spoke on how Amblyopia can degrade binocular stereopsis and 3D perception as well as affecting monocular visual activity.

Ms. Kypros gave her heart felt thanks to Professor Brien Holden, Patron of the Susan Larter Vision Trust, for a generous contribution of $100,000 towards the Trust.

Mark Overton, principal of Ideology Consulting said the conference, which was held in the lead up to ODMA 2013 and within the same venue was very well received by attendees. “Through a wide variety of presentations, the leaders and innovators of behavioural optometry once again demonstrated their passion and determination to develop the understanding of human vision, and to deploy scientific method in their search for that knowledge.”

A celebratory dinner was hosted at the Plaza Gallery at the Brisbane Convention and Exhibition Centre on Thursday 4 July. The gallery is the permanent home to a collection of works by some of Australia’s greatest Indigenous artists, among them Clifford Possum Tjapaltjarri.

“It was a superb dinner setting – we had a beautifully set banquet table running down the middle of the gallery, surrounded by stunning artworks, and background music was provided by a harp and flute duo,”
said Ms. Kypros.

During the conference ACBO members and guests donated AUD$7,000 for the Susan Larter Vision Trust which, since its inception last year, has raised $200,000 towards funding vision therapy for those in need.

Ms. Kypros gave her heart felt thanks to Professor Brien Holden, Patron of the Susan Larter Vision Trust, for a generous contribution of $100,000 towards the Trust.

In his speech to guests, ACBO President Dr. Paul Levi referred to members as the “gems of the industry” and, in particular, praised Adrian Bell, who was stepping down from the Board after 10 years,
for his “calm and gentle demeanour which has seen the association through difficult times”.

During the evening, the following awards were presented: