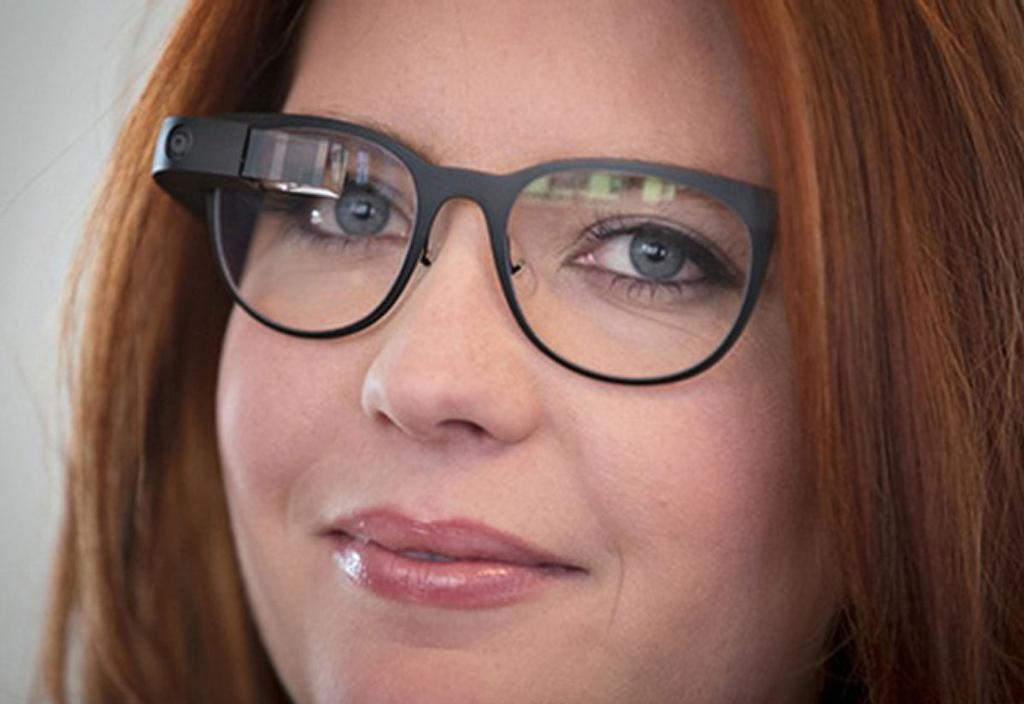 Google is preparing to market its high-tech ‘Google Glass’ to the general public with the launch of four titanium frame styles and five colours.

Google Glass’ new prescription collection features complete eyeglass frames that are fully integrated with Glass’s heads-up display and temple-mounted electronics. Previously, Glass wearers requiring corrective lenses had to wear the thin titanium headband attached to the Glass display as a fitover with their glasses beneath, which proved awkward for wearers.

“From the beginning we’ve wanted to give our Explorers more choice,” said Isabelle Olsson, lead designer for Google Glass. “We initially launched Glass with five colours. Today, we’re excited to announce four new Glass frames along with two shades that combined will allow our Explorers to create up to 40 different style combinations. Not only will Explorers be able to make Glass their own, this new collection marks a step into an era where glasses go beyond helping people see.”

The four frame styles for Google Glass are classic in shape and described as ‘split, thin, bold and curve’. The five colours are charcoal, a lighter shade called ‘shale’, white, tangerine and ‘sky’, which as the name suggests is a bright blue.

The US based VSP Vision Care organisation (VSP), which covers 64 million people in the U.S, has agreed to offer prescription lenses and subsidised frames for Google Glass products purchased by its members.

“The VSP/Google partnership includes developing and implementing a training certification for providers, high-quality and experienced manufacturing through the VSPOne Sacramento lab and reimbursement coverage for VSP members and providers,” a representative said in a statement.

VSP has said it will reimburse its members for Google Glass, “depending on the plan they have”, but reimbursement will not include the price of the Google Glass technology.

Google hopes to offer its Glass technology to consumers by the end of this year and is busily training professional fitters. Currently, it is only available to its Explorer program members – an exclusive group of early adopters – and the company has eye care professionals trained to fit the technology in New York, San Francisco and Los Angeles.

Peter Lewis, General Manager of the VSP Neighbourhood Network in Australia, confirmed that his company will sell Google Glass locally. “We have received many enquiries from optometrists about the availability of Google Glass and I can confirm that VSP will be distributing them in Australia. I will have more details later this month (March),” he told mivision.