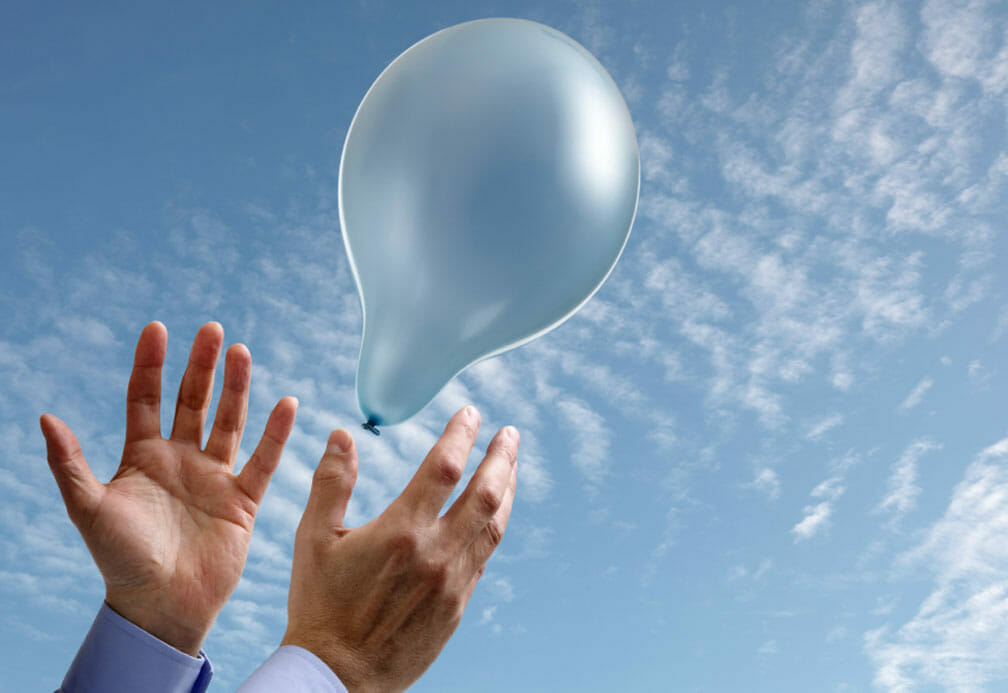 I received an aggressive email from a person working in eye care. In 10 years of publishing mivision, it’s the first I’ve received like this.

We receive a lot of emails from readers. This was very different to others.
It was fired off quickly, emblazoned with an expletive.

I thought it was going to be the start of a wave of criticism. I thought it might have reflected the general discontent of the masses. I thought our readers were turning…

once we let it go, look for the good in the chaff until we stumble on the essence of the feedback

I wanted to know why, so I called the person to have a chat… perhaps it was just a misunderstanding. I asked to speak to him. His wife answered and said he couldn’t come to the phone. Then, after a few words, she fired up, said he wasn’t in the practice but overseas… and launched into her own tirade before hanging up on me.

I didn’t get a chance to speak. She, they, had made up their minds about what they believed without hearing any facts… In their credulity they were right!

People are like that, aren’t they? They make a complaint fuelled by anger about something which may have nothing to do with you, and they let off steam. This day, it was me. Other days, it’s most probably the customer in front of them or the cat… or the kids…

Did the complaint I received that day reflect the masses? We haven’t had a complaint like it since or before…

As it turns out, it was a one off… but the email, and the woman’s voice stayed with me. Despite all the other positive messages we receive, I couldn’t shake it for a while. The tone and anger were piercing.

We all want to be liked. We live in a ‘like’ culture where we freely give and receive affirmation. We respond positively to affirmation. It’s in our DNA.

And even though we mostly hear positive life-affirming messages it’s the criticism and negative attacks that stick and rip into us.

But we have a choice. We can hold onto it or do like Elsa and ‘let it go’. Then, look for the good in the chaff until we stumble on the essence of
the feedback.

When you strip out the heat from criticism it becomes feedback and feedback – positive or negative – is constructive.

Buried deep in their criticism, once you peel off the many layers of noise, there was genuine constructive feedback. There is always something to learn.

Lucentis Listed on PBS for DME and RVO 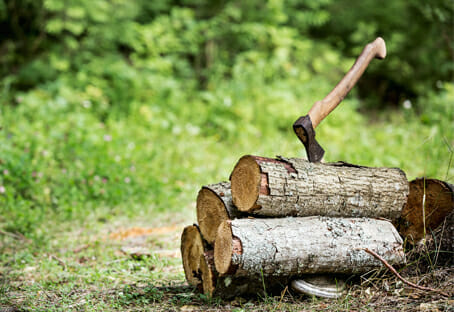 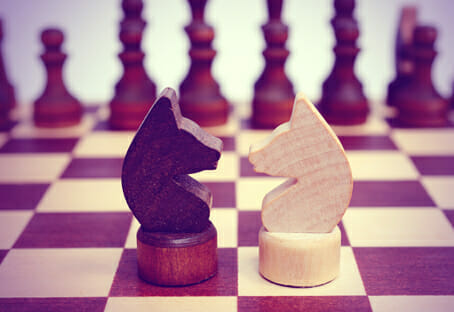 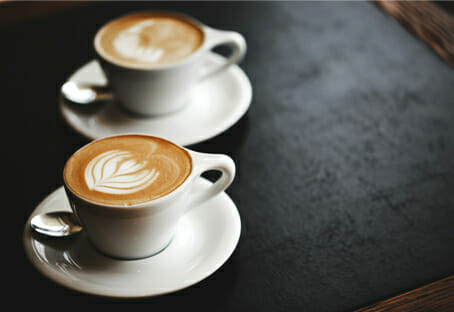