Shining a Spotlight: The Family Link to AMD 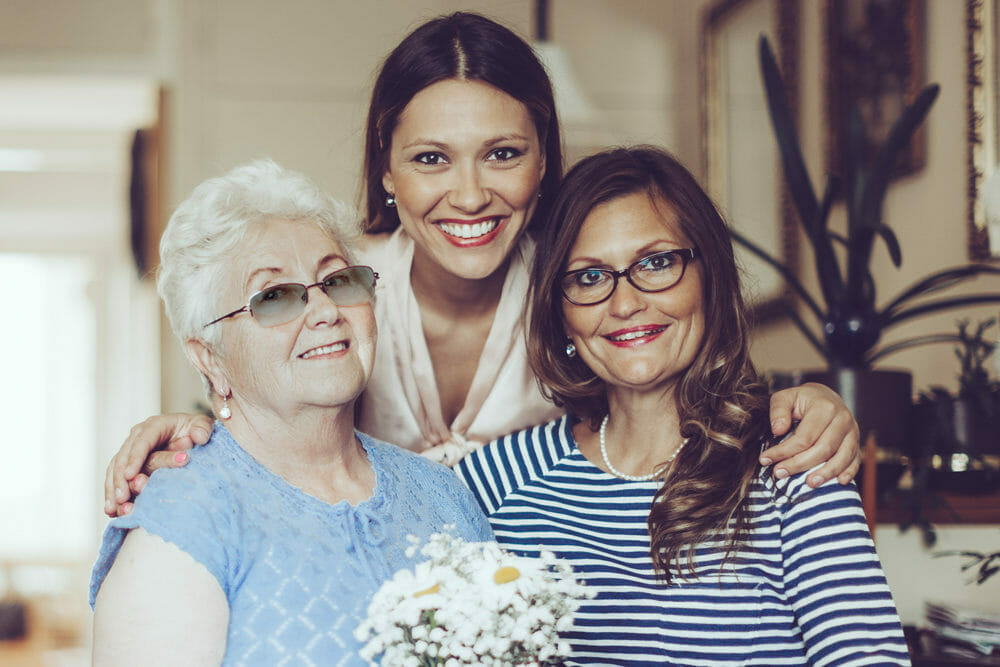 The hereditary nature of age-related macular degeneration (AMD) needs to be reinforced with patients, to ensure their immediate family members are aware of their increased risk.

For a disease that has 50 times the prevalence of multiple sclerosis and four times that of dementia, AMD has a relatively low community profile. Macular Disease Foundation Australia’s (MDFA) awareness campaigns – held annually in May – have been trying to change that. And they are working. In 2007, one in three (1.9 million) Australians in the 50+ ‘at risk’ age bracket was having an eye examination every two years. We’ve moved that dial to two in three – or six million Australians over the age 50 – being tested regularly.1

While our polling indicates that just over 70% of Australians are aware of AMD, that still leaves almost 30% of the population unaware of the disease, and the potential risk to their sight. We have more work to do.

MDFA’s awareness campaign morphed from a week-long campaign into a focused month of activities for the first time last year. Now called Macula Month, it runs from 1–31 May, with the aim of educating Australians about the importance of regular comprehensive eye health checks, and the need to take early action to prevent sight loss from macular disease. This includes not only AMD but other macular conditions such as diabetic macular edema.

With the support of Optometry Australia, optometrists around Australia should have received their digital tool kits. Additional in store promotion and disease information materials, including Amsler grids, are available through MDFA.

As well as highlighting the familial link to AMD, the main message of MDFA’s campaign will be around awareness of the need for a regular comprehensive eye examination, and the importance of using an Amsler grid to self-monitor for changes in vision.

There are many risk factors for AMD. The first is obviously age. Risk increases dramatically with age, and the disease primarily affects those over the age of 50. In fact, one in seven Australians over the age of 50 – that’s 1.3 million people – have some evidence of AMD.2 Nearly all late AMD cases occur in people older than 60 years.2

It is not uncommon for MDFA’s education team staff to spend up to an hour on the phone with a client – reinforcing the advice they’ve already received, answering follow up queries

Smoking is the “strongest (and only agreed upon) modifiable risk factor for AMD”, according to research by MDFA’s National Research Advisor Professor Paul Mitchell AO and colleagues.2 Smoking has been consistently associated with a two times increased risk for developing AMD and smokers generally have onset of AMD about 10 years younger than non-smokers.2 The good news is that the risk reduces when a person quits smoking.

But, one of the biggest risk factors is genetics – which of course, is not modifiable.

It is estimated that genetic factors play a role in up to 70% of AMD cases3 and the risk of AMD is greatly increased by having an affected first degree relative.4 It is estimated that there is a 50% risk of developing AMD if a parent or sibling has the disease.5

Yet many callers to MDFA’s National Helpline seem to be unaware that genetic factors can play a role in the disease.

MDFA operates a National Helpline to provide information and advice to people ‘at risk’ or living with macular disease, their families, and carers.

True, they’ll often disclose that a sibling has AMD, or that while there was no formal diagnosis, a parent ‘had bad eyes’ or that a grandparent spoke of ‘black holes’ in their sight, but they say that they have not received specific advice about the hereditary nature of AMD.

It may be that warnings about the hereditary nature of AMD are not being heard, simply because patients receive a lot of information about their diagnosis in a relatively short space of time. This is where MDFA can help. 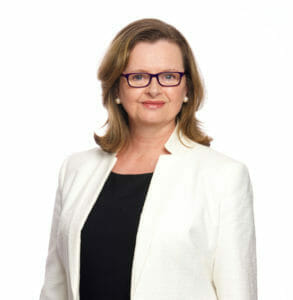 A RESOURCE FOR YOUR PRACTICE

MDFA operates a National Helpline to provide information and advice to people ‘at risk’ or living with macular disease, their families, and carers.

It is not uncommon for MDFA’s education team staff to spend up to an hour on the phone with a client – reinforcing the advice they’ve already received, answering follow up queries, and helping direct people to relevant community support and government subsidies.

Over the course of a year, we receive more than 6,000 calls to our National Helpline and send out more than half a million free publications and resources. As well as this, MDFA’s education team hosts free community education seminars that reach thousands more.

As an eye care professional, we encourage you to refer your macular disease patients to MDFA for the non-clinical support services we offer.

You can do so through our online referral form (you’ll find it on MDFA’s website under Resources – Refer a Patient). For those using the Oculo platform, a referral option will be available soon. We hope to roll this out across other patient management systems this year.

MDFA is recognised as the peak body for the macular disease community in Australia. MDFA operates a National Helpline 1800 111 709 to provide information and support to people living with macular disease, their families and carers. Our services are free. 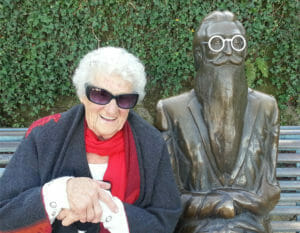 When 87-year-old Rita Walton’s elderly mother lost her sight, it was “just one of those things… we didn’t know about the macular degeneration in those days”.

Then Rita’s own sight started to fade. For a while, it was easy to blame cataracts and after they were removed, Rita’s sight improved – but only for a short time.

“Things started to fade, particularly when I was driving. Things in the shade or dark – black cars – just seemed to disappear. I had given up driving at night and I handed in my licence when I was 79 years old.

“Shortly after that, my eyesight got quite bad and now I’m technically blind. I have good peripheral vision, but my central vision is just not there. Reading is out. I can’t watch TV.”

Rita’s family is a classic example of the hereditary nature of AMD. From a family of eight, six siblings lived past early adulthood. Three of the six were diagnosed with AMD.

While it is too late for her own vision, Rita is pinning her hopes on research to ensure macular disease ends with her generation and does not rob the sight of her seven children or 14 grandchildren.

“I’m aware of it now but I had no idea it could be hereditary. Now I know about eating right – getting onto the salmon – but we didn’t know back then. I’ve got 14 grandchildren and I hope there is a treatment or a cure by the time they’re over 50 – that seems to be the time of life it hits.

We’re so much better informed now than in my mother’s day. We just thought it was one of those things… I had no idea it could be hereditary