The Topcon Henson 9000 perimeter provides innovative testing for glaucoma detection and management with a suite of analytical tools. The ergonomic compact design is ideal for space-constrained environments and requires virtually no maintenance.

Henson Perimeters have been manufactured in the United Kingdom (UK) since 1986. According to the company, the current Henson 9000 model is the perimeter of first choice for UK optometrists, and its popularity is rapidly rising in Australia.

Time duration between test stimuli automatically adjusts to patient response; a 24-2 ZATA Standard threshold test can typically be completed with highest sensitivity in approximately 2.5 minutes while the ZATA Fast threshold is typically about two minutes per eye, reducing patient fatigue and optimising test reliability and accuracy.

ZATA uses the standard printout for universal compatibility and comparison with data from other perimeters. 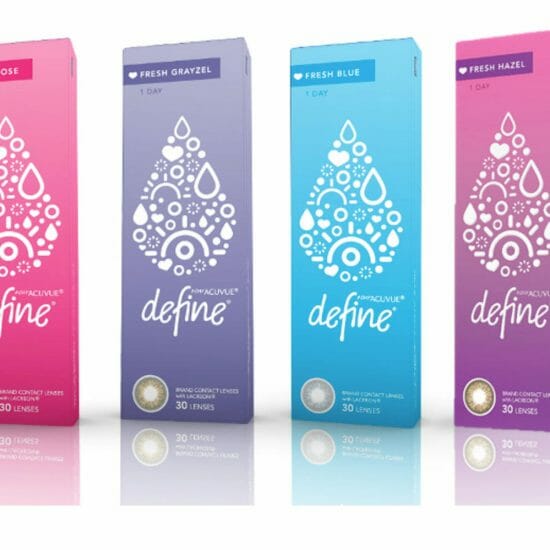 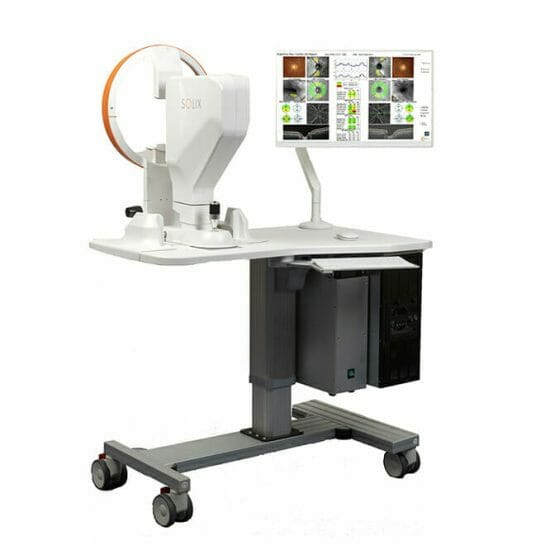 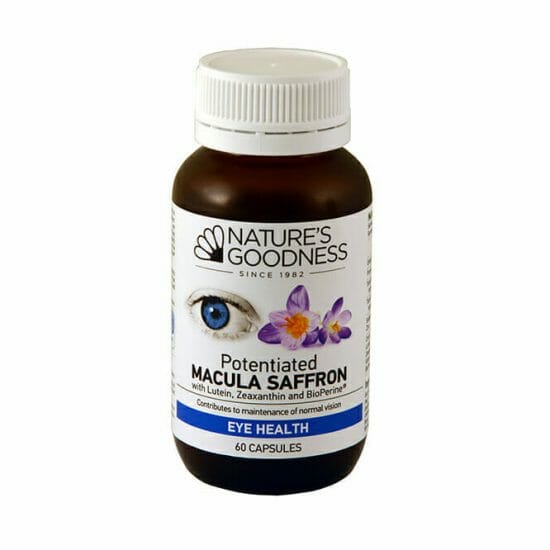 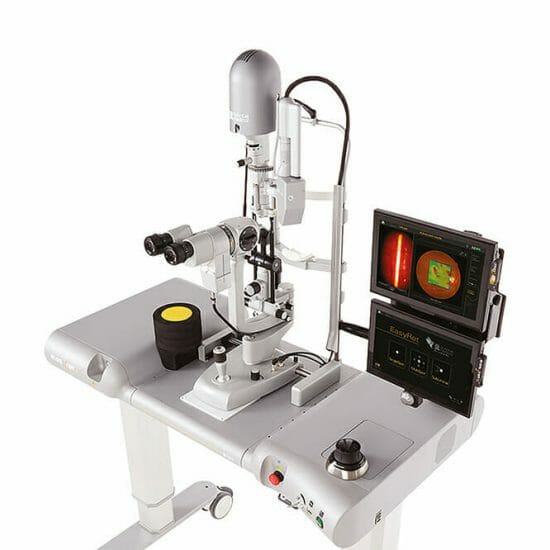 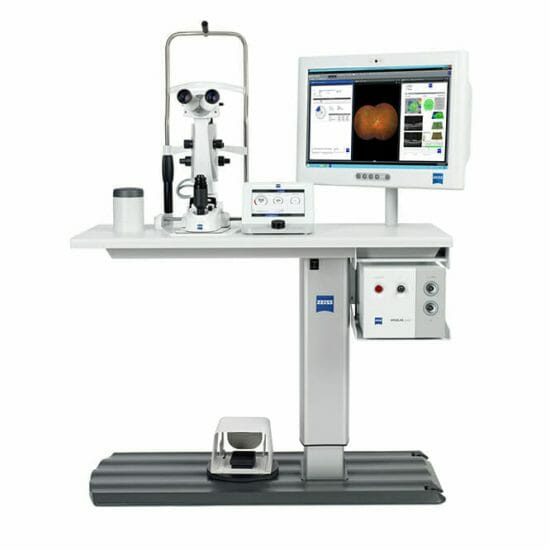 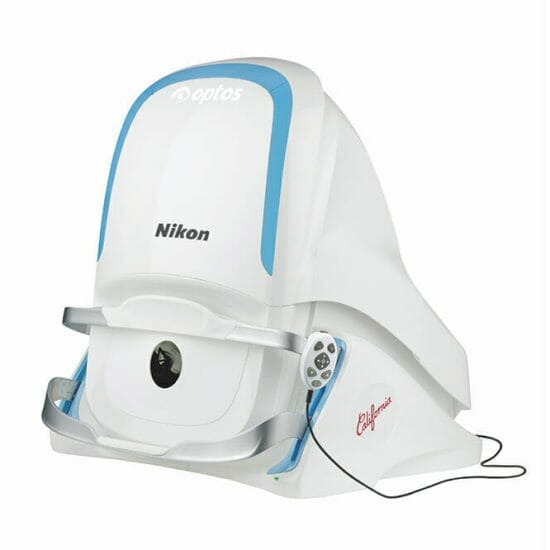